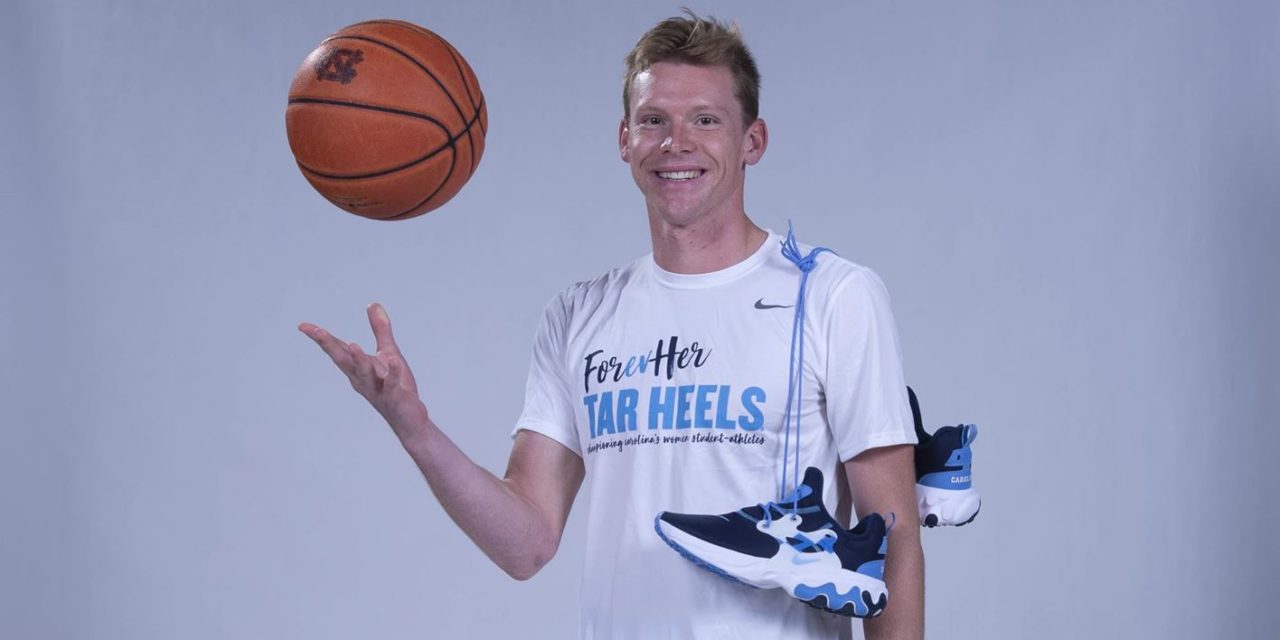 The first time Dylan Sorenson set a world record, it was to celebrate his birthday. On Wednesday, he set it again for a cause important to him.

Sorensen, an assistant coach for the UNC Track & Field/Cross Country program, set a new world record for the fastest mile run while dribbling a basketball. Having broken the record in May with a time of 4:37, someone else later set a new pace to make the record 4:33:75.

As Soresen set to break the mark again, he dedicated his effort to helping UNC athletes and asked people to donate to the FORevHer Tar Heels program, an initiative to empower and support women’s athletics through The Rams Club.

Running on Wednesday, this time at the North Carolina track and in spikes, Sorenson once again broke the record — by 0.02 of a second.

But more importantly @DylanSorensen set a world-record today to gain support for the ForevHER Tar Heel Campaign! Learn more below!

Prior to the run, the distance running coach explained why FORevHER initiative means so much to him.

“Our goal is to continually build an environment in which our women are confident around one another,” Sorenson described, “one in which they are empowered and supported by one another to make a positive change – whether that’s right now for them in a race or long after they’re done running. The FORevHER Tar Heels fund champions that environment, one that builds strong women who can address the issues we’re facing in the world today.”

Sorensen, a former All-American and a retired professional triathlete, suggested any who supported his record-breaking effort to donate $15 to the FORevHER campaign, with each dollar representing one women’s varsity sport at UNC.