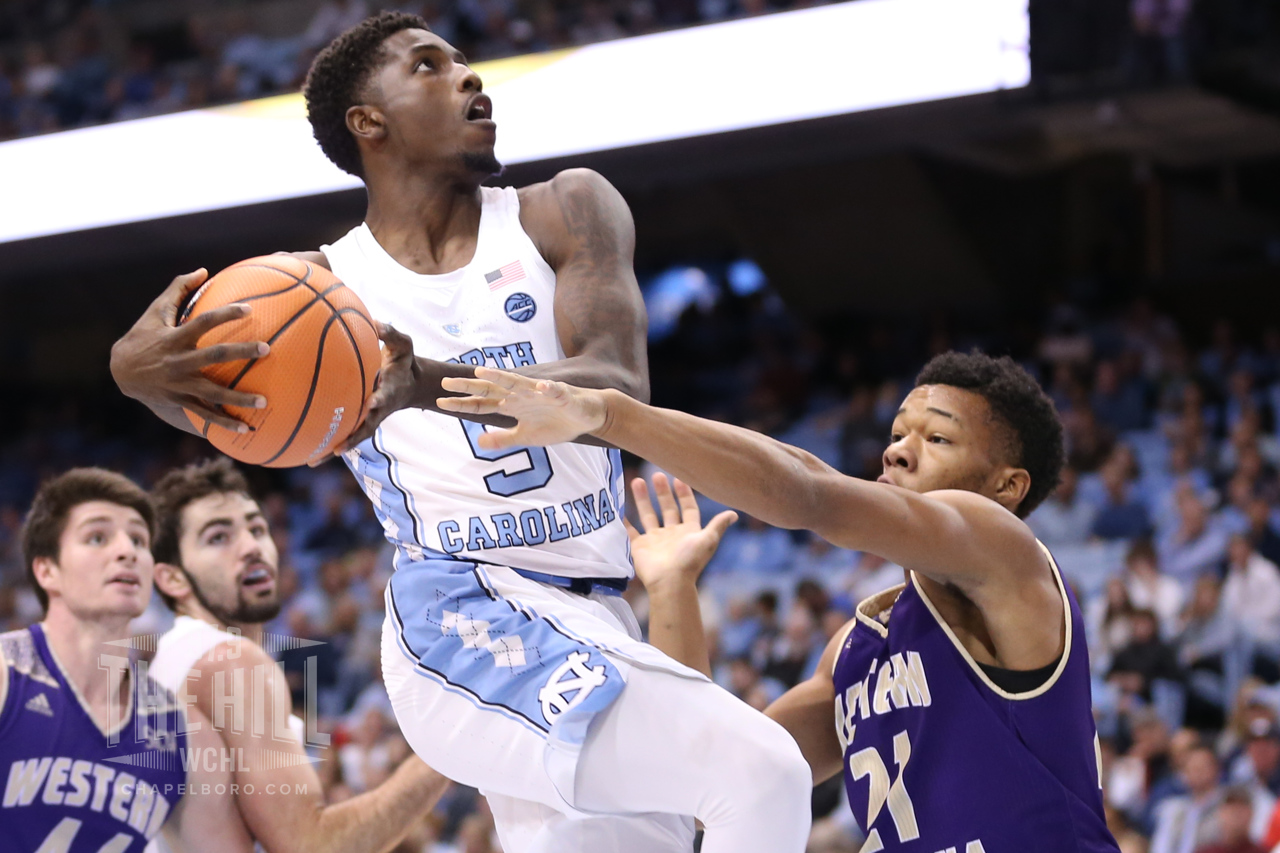 UNC announced Tuesday morning that freshman guard Jalek Felton has been suspended from the university–making him currently ineligible to participate in any university activities.

Federal privacy laws prevent UNC from offering further comment, but it should be noted that the suspension is coming directly from the school and not head coach Roy Williams or the men’s basketball program.

The highly touted recruit coming out of high school in Columbia, South Carolina, Felton has had a rocky start to his first season in Chapel Hill.

He’s averaged just 2.9 points and 1.6 assists in a little over nine minutes per game for the Tar Heels, while Williams has at times offered criticism of Felton’s work ethic during press conferences.

Expect to see a minutes increase for senior point guard Joel Berry and a larger ball-handling role for wing Theo Pinson when Berry is on the bench.

The 19th-ranked Tar Heels are scheduled to play at No. 20 Clemson on Tuesday night at 7 p.m.