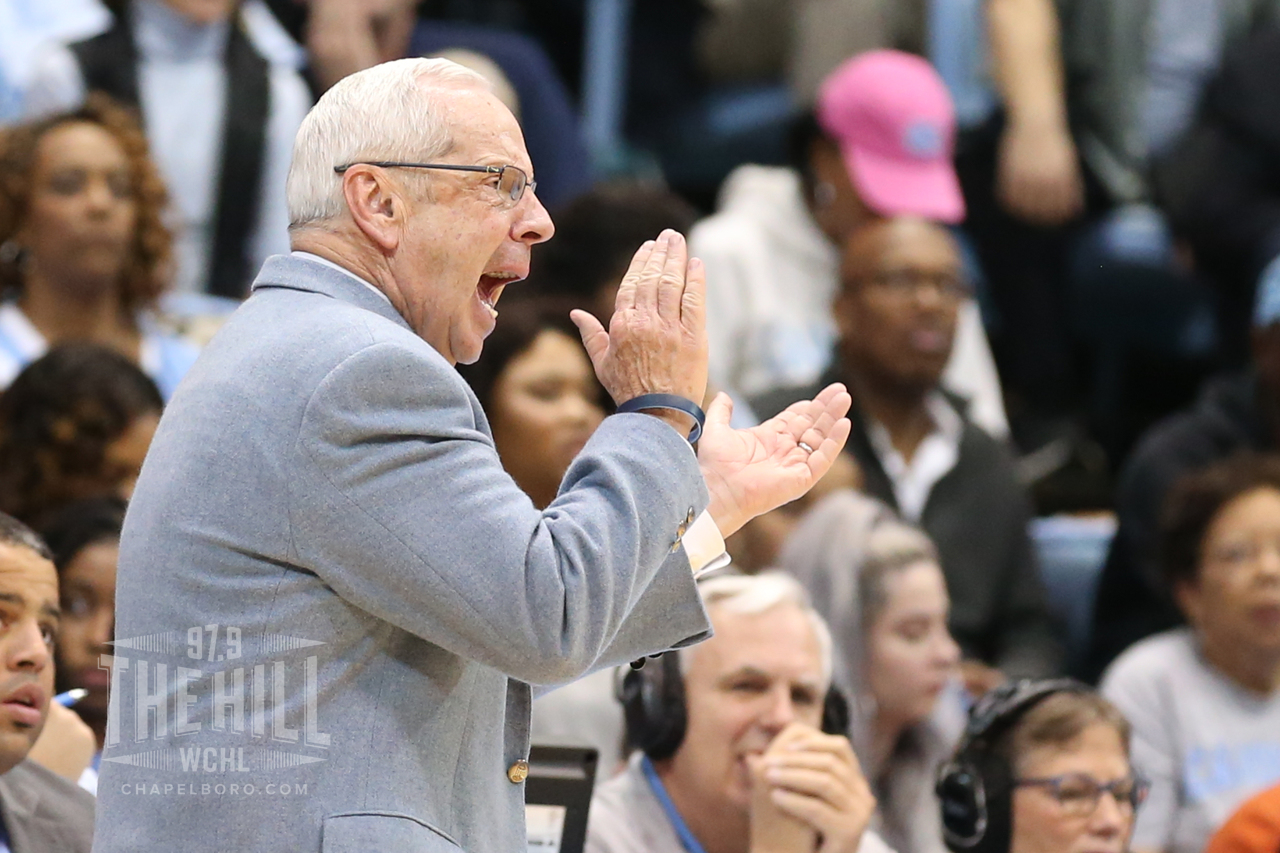 The UNC men’s basketball program released its full roster on Wednesday for the upcoming 2020-21 season, with the team featuring nine returning players and seven new additions — including four McDonald’s All-Americans.

The four McDonald’s All-American first-years joining the roster are guards Caleb Love and R.J. Davis, who will team up with the front court tandem of Day’Ron Sharpe and Walker Kessler.

First-year guards Kerwin Walton and Creighton Lebo — who is the son of former UNC great Jeff Lebo — round out the seven new additions to the Tar Heel roster.

Limited preseason workouts and conditioning drills have started for UNC already, with full team practices set to begin on Oct. 14. The NCAA recently announced its decision to allow all teams to begin their season on Nov. 25, a later date than normal due to the ongoing COVID-19 pandemic. UNC nor the ACC have announced an official schedule for the conference’s season yet.

The full Tar Heels men’s basketball roster for the 2020-2021 season can be found on the Carolina Athletics website.