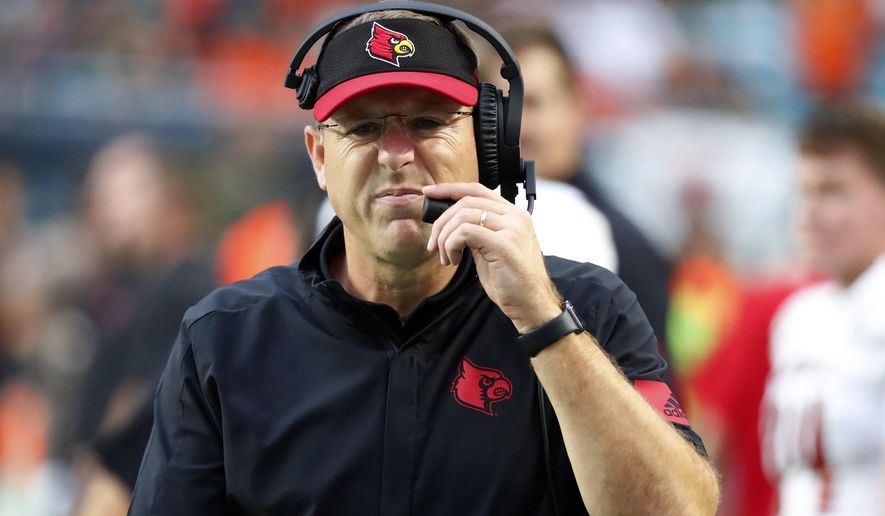 Louisville head coach Scott Satterfield — who played quarterback for Orange High School from 1989 to 1991 — was selected Thursday as the ACC Coach of the Year following his first season in charge of the Cardinals.

Projected to finish last in the ACC this year after going winless in conference play last season, Louisville was the league’s top surprise story. The Cardinals finished the regular season 7-5 with a 5-3 record inside the conference — marking just the second time in ACC history that a team has won five league games after going winless the year before.

Prior to joining Louisville, Satterfield was the head coach at Appalachian State. While in Boone, he led the Mountaineers to three consecutive Sun Belt championships from 2016-18.

Had UNC not chosen to hire Mack Brown for a second stint with the Tar Heels, Satterfield was expected to be among the top names considered for the job in Chapel Hill.