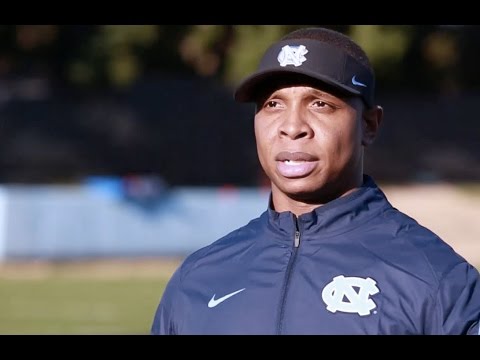 Jody Demling of CardinalAuthority.com–the 24/7 Sports affiliate for the University of Louisville–reported Friday morning that the school is expected to hire former UNC tight ends coach Chad Scott as its new running backs coach.

Scott had been on the Tar Heel staff since January of 2016, and previously played running back for the Tar Heels in 2004 and 2005 after transferring from Kentucky.