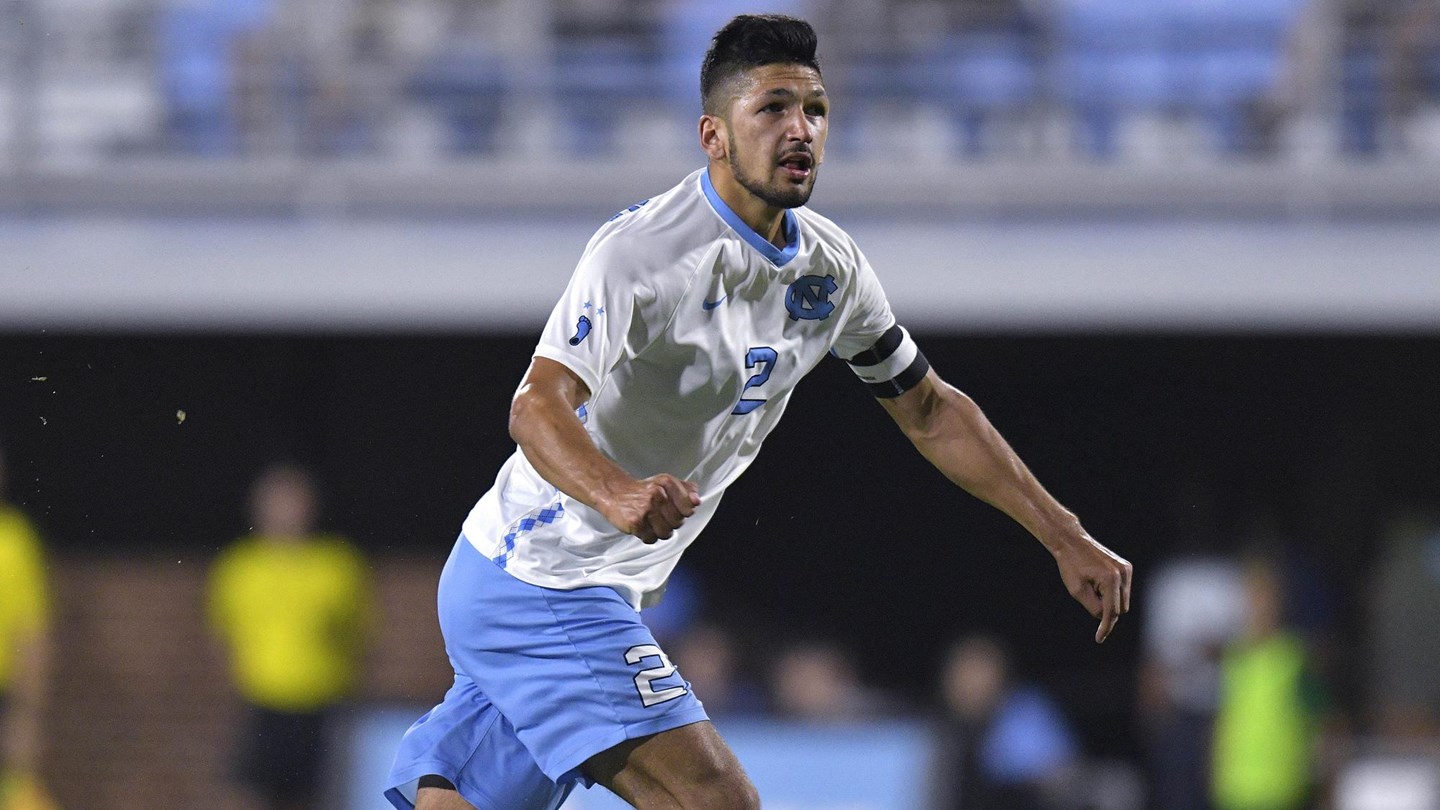 UNC senior Mauricio Pineda was named to the 2019 United Soccer Coaches Division I Men’s Soccer All-South Regional Team on Monday, earning a spot on the Second Team after yet another outstanding season for him individually.

Pineda–a four-time All-ACC selection–is also making his second straight appearance on the All-South Regional Team, having been a First Team selection in 2018.

In 2019, Pineda was second on the team with five goals. He also added a pair of assists in a season filled with ups and downs for the Tar Heels, who missed out on this year’s NCAA Tournament.