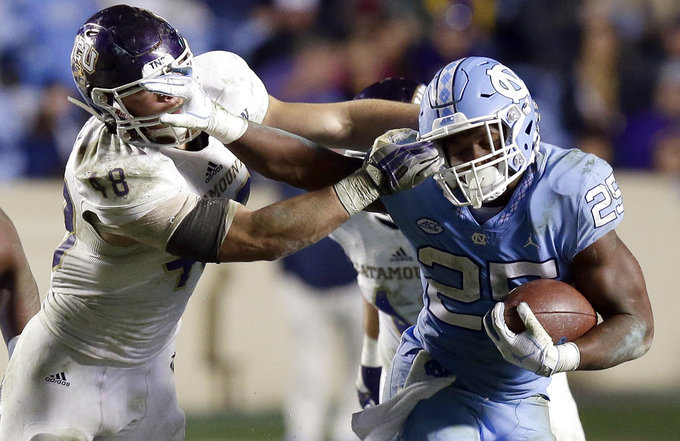 UNC football will kick off the 2019 football season under head coach Mack Brown at 3:30 p.m. Saturday, August 31, against the South Carolina Gamecocks in Charlotte.

The game was previously announced, but the start time was made public on Thursday.

Carolina now knows the start times for its first three contests. After the game against South Carolina for the 2019 Belk College Kickoff, UNC will host Miami at 8 p.m. Saturday, September 7, and travel to Wake Forest for a 6 p.m. game on Friday, September 13.

The game against the Demon Deacons is technically an out-of-conference game. The two schools previously agreed to play in 2019 and 2021. Being in different divisions of the Atlantic Coast Conference provides limited times for the two in-state team to play each other.

Game times for other games will be announced as those contests get closer during the season.