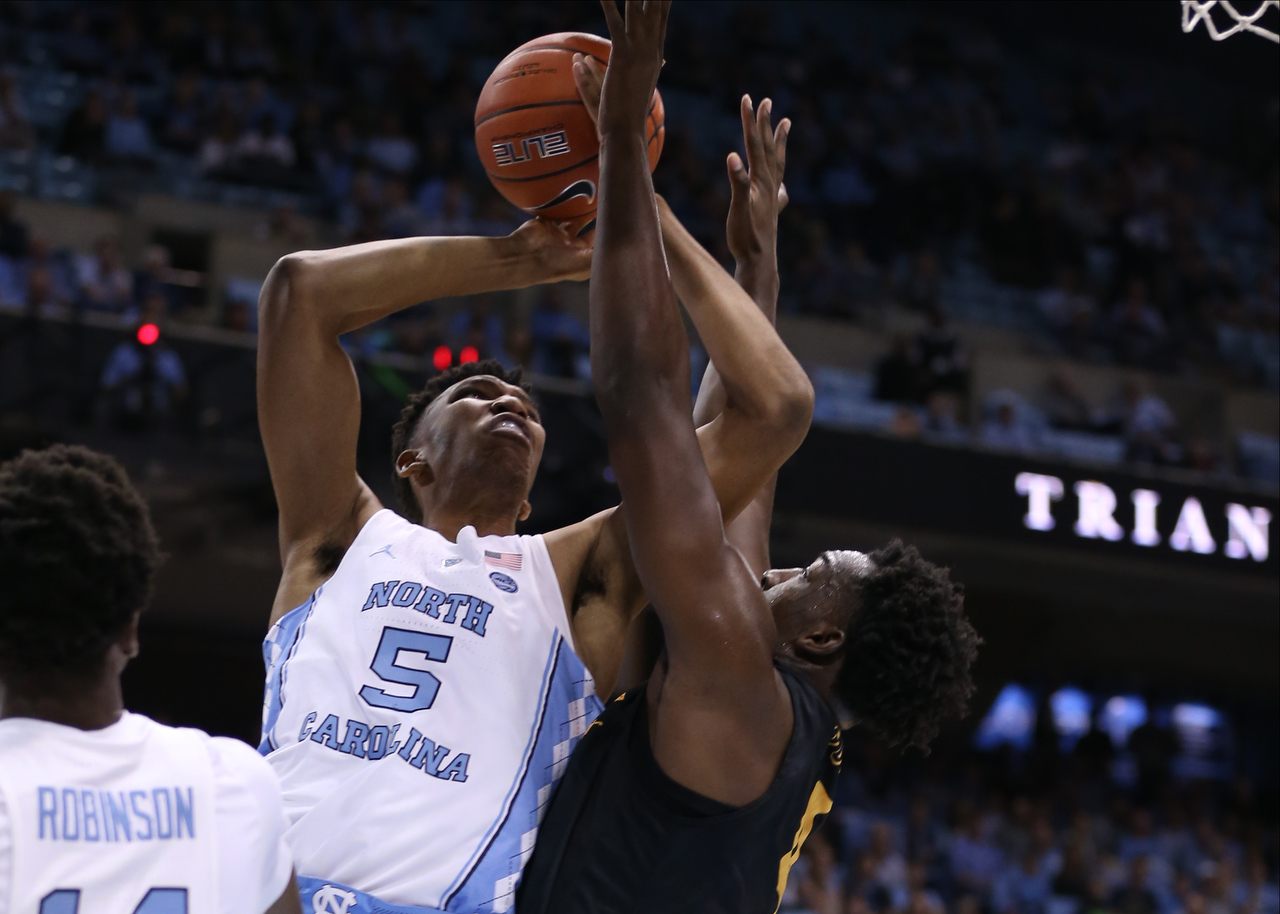 The Utah Jazz officially came to a contract agreement with first-round draft pick Tony Bradley on Wednesday night. This makes him the newest member of a team which qualified for the second round of the NBA Playoffs last season.

Bradley was selected 28th overall by the Los Angeles Lakers, but his rights were soon traded to Utah during the middle of the draft.

The 6-foot-10 forward–who possesses a 7-foot-5-inch wingspan–averaged just over seven points and five rebounds per game during his lone season as a reserve at UNC.

He will likely serve in a similar role for the Jazz next season, as a backup to Second Team All-NBA center Rudy Gobert–an elite rim protector who stands 7-foot-1, with an incredible 8-foot wingspan.

Although terms of Bradley’s contract have not yet been made available, the 28th pick of the 2016 draft–forward Skal Labissiere–made just over $1.3 million last season.

The Jazz also chose guard Donovan Mitchell out of Louisville in the first round with the 13th overall pick.

Both Mitchell and Bradley signed their rookie deals on Wednesday.