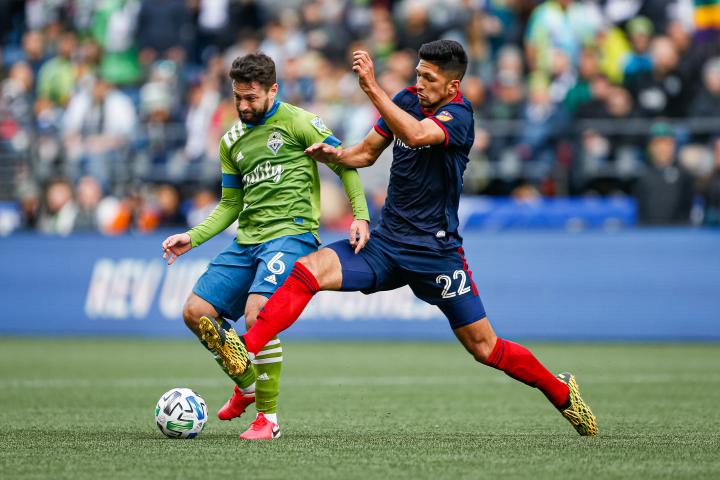 In just his third career game as a professional on Tuesday morning in Orlando, former UNC men’s soccer standout Mauricio Pineda scored his first career goal in the 84th minute to lift Chicago Fire FC to a 2-1 victory over the Seattle Sounders.

The game was the first for Chicago in the MLS is Back Tournament, which is taking place at Disney’s Wide World of Sports.

A midfielder, Pineda was part of the Chicago Fire Academy before arriving at UNC–where he scored 17 goals and dished out eight assists over 79 appearances from 2016-19. In addition, he was also a two-time First Team All-ACC selection as both a junior and senior.

He signed with the Fire on a one-year contract as a Homegrown Player back in January, which is a rule that allows teams to sign players from their own development academies instead of allowing them to enter the MLS SuperDraft.