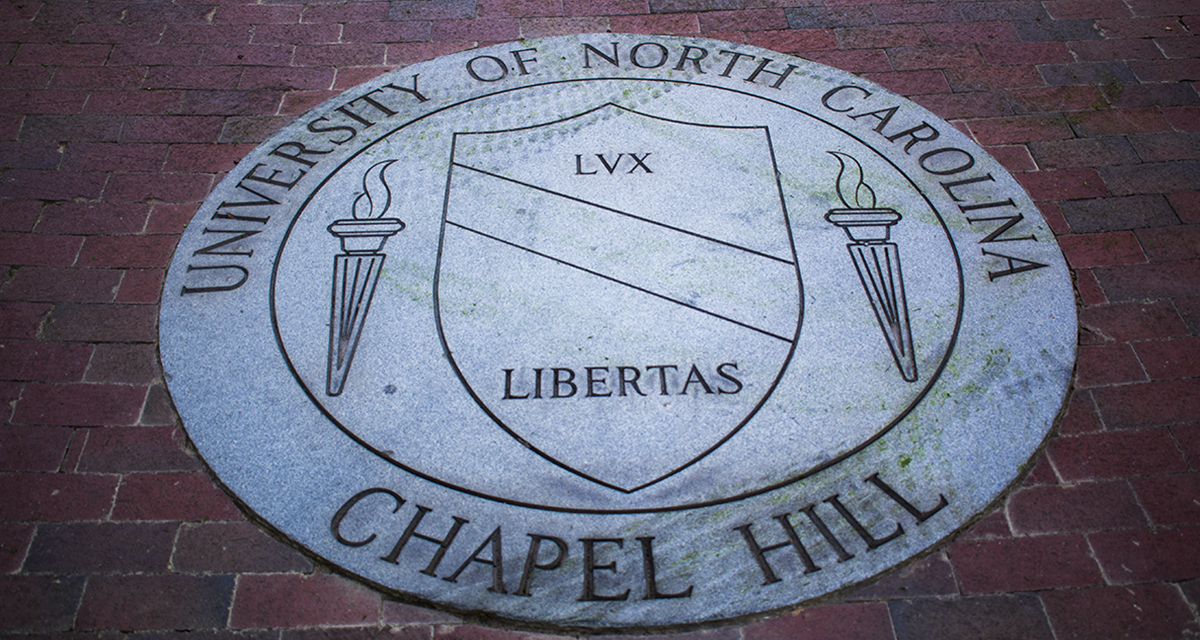 The UNC System Board of Governors approved several new trustees for UNC-Chapel Hill during its monthly full board meeting.

The university system leadership approved Rob Bryan III, Perrin Jones, Malcom Turner and Ramsey White on Thursday morning, adding them to the ranks of the Chapel Hill university’s Board of Trustees.

Bryan, Jones and White’s appointments were unanimously approved, while Turner’s candidacy had a separate vote. While some system governors expressed concerns about Turner’s current role as head of strategy and corporate development for the sports gambling site DraftKings, his appointment also passed with an 18-6 vote.

Before working for DraftKings, Turner served as the athletics director at Vanderbilt University and previous the president of the NBA G League. He attended UNC as a Morehead-Cain scholar, a Rhodes scholar finalist and a recipient of the Ernest L. Mackie Chancellor’s Award for character, scholarship, and leadership. Additionally, Turner has served on the advisory boards for the UNC Kenan-Flagler Business School, the UNC Board of Visitors, and the board of the Morehead-Cain Scholarship Fund.

Bryan is a former two-term House member, state senator and member of the UNC System Board of Governors. The Charlotte attorney chose not to run for re-election in the state’s 39th district after finishing the term previously held by Dan Bishop. Bryan, who also once chaired the Mecklenburg Republican Party, graduated from UNC in 1993.

Jones, who is also a former state representative for the Mecklenburg County area, graduated from Carolina before attending Wake Forest University and becoming an anesthesiologist. He remained involved with the university by serving on the UNC Board of Visitors and the Student Recruitment Committee. Most recently, Jones ran for re-election in the District 9 seat he was appointed to in 2019 and lost in the 2020 general election.

The full agenda for Thursday’s UNC System Board of Governors meeting can be found on the system’s website.