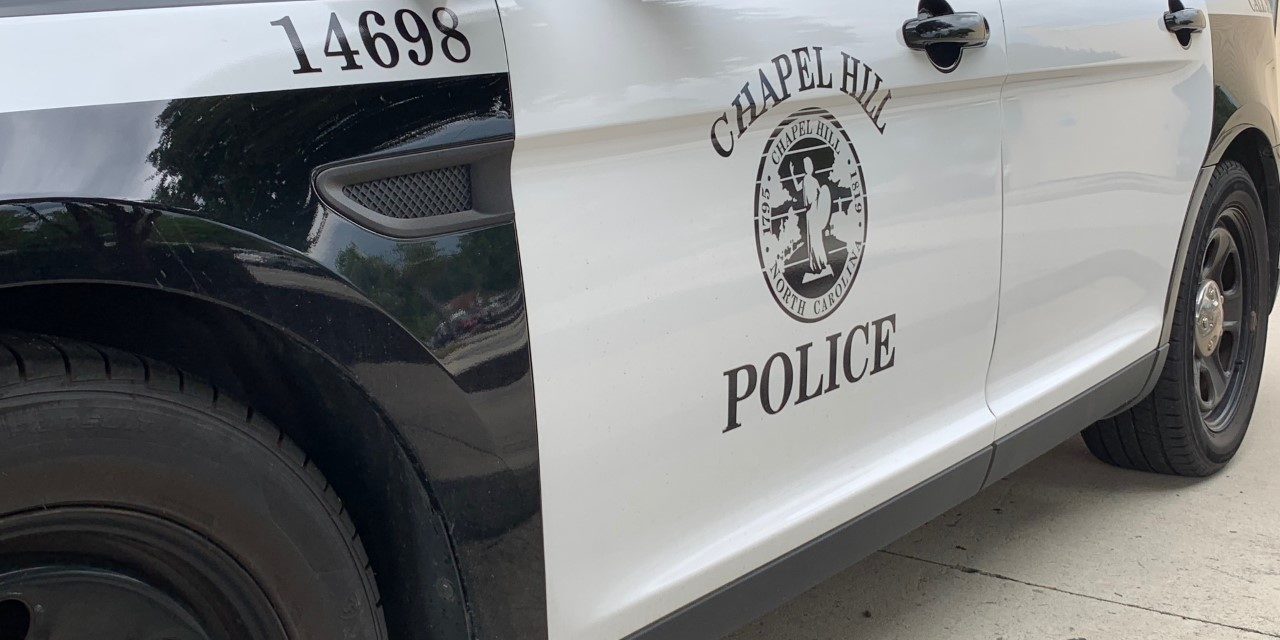 As the summer winds down, Chapel Hill is preparing for the beginning of the school year and all the increased activity that comes with it.

Football Saturdays and students returning to campus brings opportunity for law enforcement to come into contact with the public, and police chief Chris Blue says one of the ways the Chapel Hill Police Department prepares for this is through the Good Neighbor Initiative.

“The beginning of the year we always, in partnership with a number of local organizations and the university, we try to do some tone setting for the academic year through our good neighbor initiative, where we go out into the neighborhoods where students tend to be renting alongside long-term, single-family residents, and we try to build some relationships in those neighborhoods,” says Blue.

The Good Neighbor Initiative was started in 2003 as a way to notify residents of rules and regulations in the area such as noise ordinances, parking and trash pick up.

Blue says it also helps down the line in the event that they have to deal with a loud party.

“It kind of gives us an opportunity to do a little rapport building without having to take a significant enforcement action,” he says. “It gives us something significant to touch back on if we do have that visit.”

The Chapel Hill Police Department also gives students the chance to register their parties online with the Office of Community Involvement through their “Party, Police Free” initiative.

If the party gets out of hand, the police reach out over phone rather than showing up in person.

“It’s kind of a freebie, if you will,” says Blue. “In effect, it’s kind of the same thing we would do. We generally don’t enforce when we first arrive, we give people an opportunity to turn it down and comply, so it just saves us a drive and also encourages participation.”