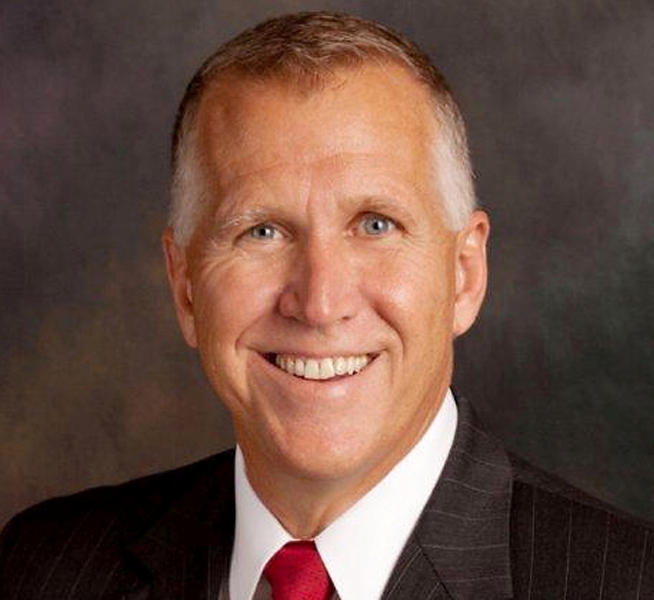 A new poll finds that the North Carolina Republican primary in the race for the United States Senate is likely headed for a run-off unless one candidate breaks away in these final eight weeks before voters cast their ballots.

Tom Jensen, of Public Policy Polling in Raleigh, says that state House Speaker Thom Tillis, who was the front runner last month, has seen a drop in support. He’s now tied for the Republican Senate nomination with OBGYN Greg Brannon at 14 percent.

“That is a big change from a month ago when we had Tillis up 20 percent to 13 percent [from the closest challengers]. He has had kind of a rough month and with eight candidates, and all of them so closely bunched together, it is looking more and more likely that this is going to be headed for a run-off,” Jensen says.

Tillis drew some negative attention recently for his comments on Obamacare and the minimum wage. He said that he didn’t think there should be a minimum wage and expressed that “Obamacare is a great idea that can’t be paid for.’” Jensen says these views were not received favorably by Republican voters.

The general election picture for the Senate race continues to look like a toss-up as well, Jensen explains, with every potential match-up within two percentage points.

The poll shows a slight improvement for Democratic incumbent Kay Hagan compared to a month ago. She leads Tillis 45 percent to 43 percent. In February, she trailed in head-to-head comparisons with all of the Republicans challengers except one.

“Definitely the overall big picture is that this is one of the closest races in the country, and it could go either way.”

Jensen says Hagan’s current position is not unexpected and has been the case for the past five months.

“Hagan is in a situation where she is not that popular. Only 41 percent of voters approve of her; 51 percent disapprove,” Jensen says. “These are numbers where you really expect her to be trailing, but voters don’t really know the Republicans candidates yet. To the extent they do know them, they aren’t that popular. You really have a situation right now where voters aren’t particularly thrilled with any of their choices, and because of that, it is pretty evenly matched.”

The outcome of this race is one of four contests across the country that will determine which political party takes the majority in the United States Senate.