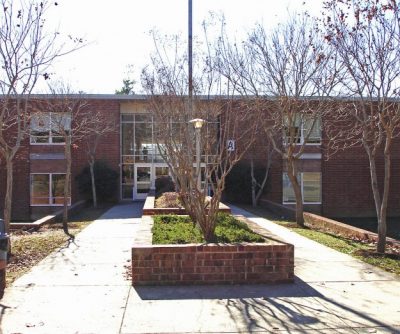 ****UPDATE: Students were released from Chapel Hill High School at 12:30 p.m. Wednesday. The operations at the other two schools returned to normal operations.****

Chapel Hill High School students and staff have been relocated from one of the buildings on campus due to a reported gas leak.

Chapel Hill – Carrboro City Schools district officials said Wednesday morning that a gas leak occurred “on the back part of the CHHS campus near the tennis courts.” Everyone is safe, officials said, “and the construction team is working to get the situation resolved.”

Chapel Hill Fire crews are on the scene.

Students and staff were moved from the B building on campus to the A building temporarily and will move back and continue the school day as planned once the all clear is given.

Construction has been ongoing at Chapel Hill High School as part of a major renovation to the campus.

There is no time estimation for the gas leak to be resolved immediately available.