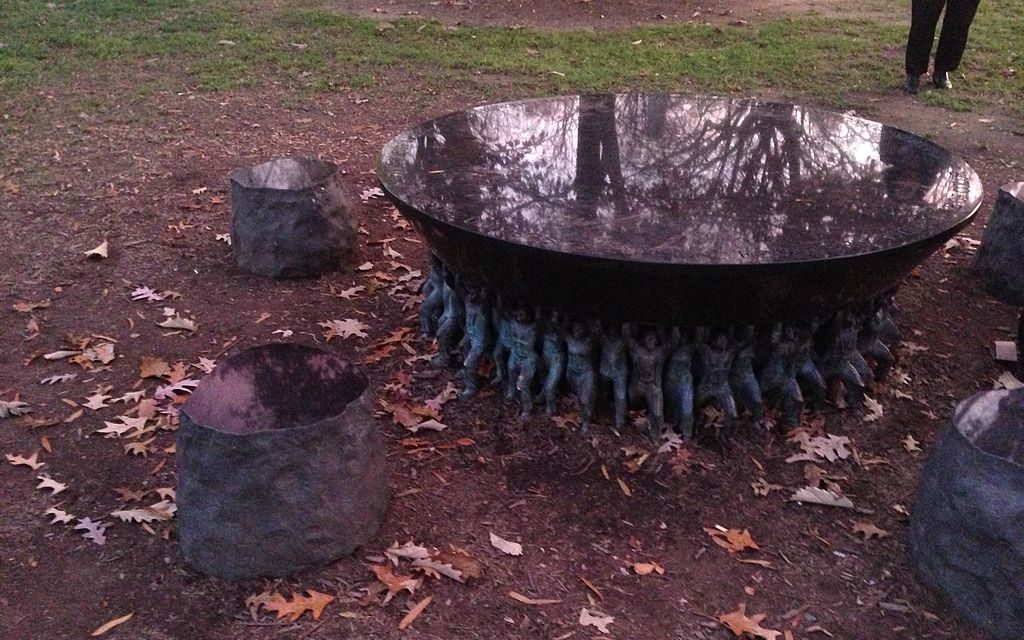 Two people accused of vandalizing a memorial to enslaved and free black workers who built UNC-Chapel Hill have been ordered to pay fine and perform community service.

The News & Observer of Raleigh reports 31-year-old Ryan Francis Barnett of Sanford and 50-year-old Nancy Rushton McCorkle of Newberry, South Carolina, were found guilty of injury to real property and larceny, both misdemeanors.

An Orange County judge sentenced Barnett and McCorkle to 200 hours of community service, 18 months of unsupervised probation and a $500 fine.

The two were accused of marking the Unsung Founders Memorial in March with what the school’s interim chancellor said was “racist language.”

The memorial is in a central plaza that also featured a statue of a Confederate soldier before protesters tore it down in August.