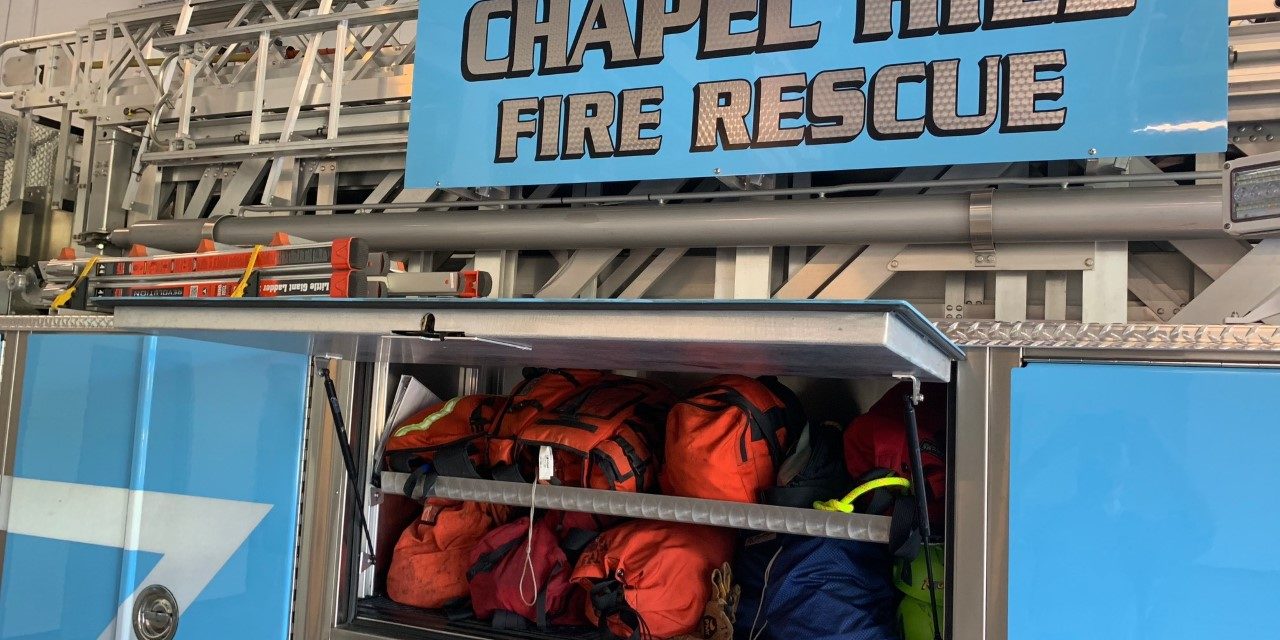 According to a release from the town, the Chapel Hill Fire Department responded to a report of a fire at The Cedars of Chapel Hill at 6:03 p.m. When fire personnel arrived on the scene, 513 Cedar Berry Lane, they confirmed a working fire on the building’s first floor.

The fire, which originated in the kitchen of one of the residential units, was under control as of 6:23 p.m. The town said it caused damage to three additional units beyond the originating one, with eight total residents displaced. The residents of the unit where the fire originated were treated on the scene and did not need to be transported for additional treatment, according to Tuesday’s release. No other injuries were reported.

A sprinkler system in the senior living facility reportedly kicked into action with the start of the fire. While the sprinklers did not extinguish the fire, according to the town’s release, officials believed it gave residents time to safely evacuate.

The town’s release said the cause of the fire is under investigation, but it also gave advice on safety practices while in the kitchen. Chapel Hill Fire officials say it’s important to never leave stoves unattended and to keep flammable items away from stove units.

Staff for The Cedars will work with the displaced residents to find alternate living arrangements, according to Tuesday’s release.