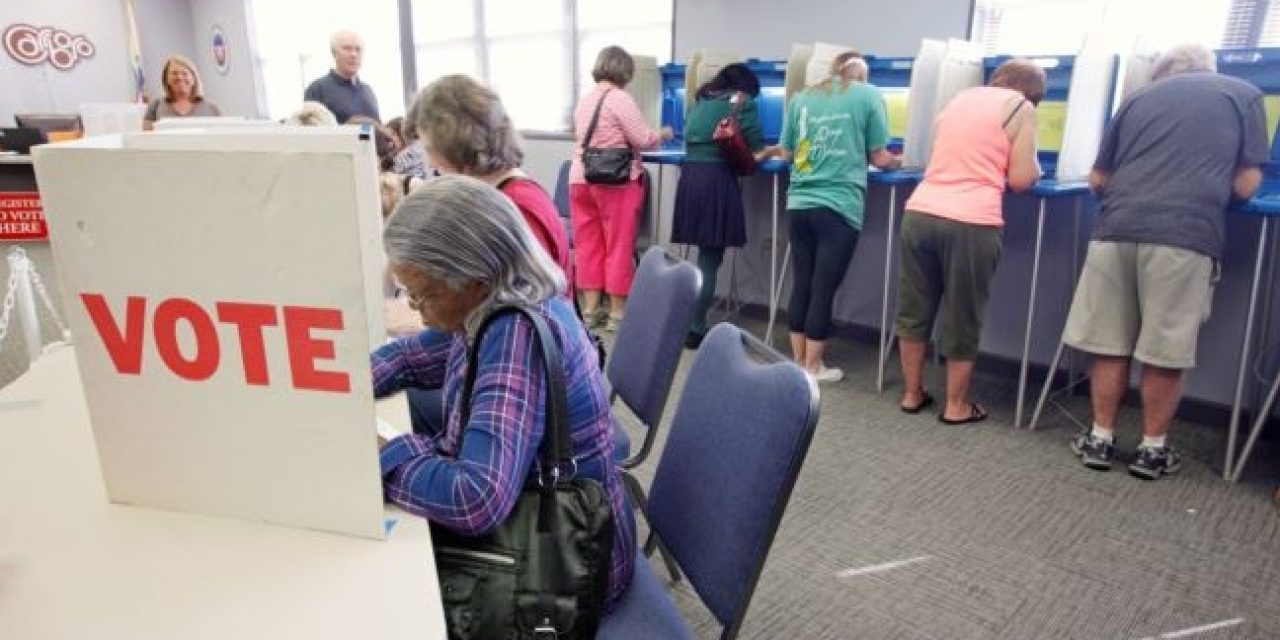 Officials in Carrboro have decided on the manner in which a replacement will be selected for the position left vacant by former alderwoman Michelle Johnson.

According to Mayor Lydia Lavelle, elections for that position were being considered by the Carrboro Board of Aldermen after Johnson expressed her desire to resign.

“This was the way I figured that the board was leaning; it’s just that we didn’t have a discussion as a total board until the resignation was turned in, and […] she had her last meeting with us a few weeks ago,” she relayed.

Lavelle noted that board members also mulled over special appointment protocols, but ultimately decided on letting residents vote on a replacement this fall.

“It was an agenda item that laid out a couple of different ways that we could have done it, one of which is, of course, appointing someone to fill the seat,” she recalled. “Because of the timing of when this election falls, it made perfect sense to go ahead and just fold it into the November election.”

That election was intended to fill three seats, but the fourth seat that was occupied by Johnson will now go to the candidate with the fourth-most number of votes.

“Instead of having three seats elected, which we have three seats up for re-election, there’ll be four people who will be elected, and that fourth-place finisher then will get that seat, so they will have a two-year term — they’ll fill out the term of Michelle’s.”

Johnson is leaving Carrboro for Portland, Oregon to work with an organization that hosts workshops on addressing prejudice and racism in the workplace.

She affirmed that her two decades in the area have been worthwhile, but cited a desire for personal and professional change as her reason for departing.

“It’s certainly bittersweet,” she admitted. “I’ve been here for 20 years — in Chapel Hill and Carrboro for 20 years — and just feel like it’s time for a change and time to do more race equity work and less social work, which is what I’ve been doing for a while.”

Barbara Foushee, an Orange Water and Sewer Authority board member and local NAACP chapter secretary, intends to run as a candidate in those elections.

Board members Sammy Slade, Jaquelyn Gist and Randee Haven-O’Donnell have not announced plans to vie for the seats that they stand to lose.