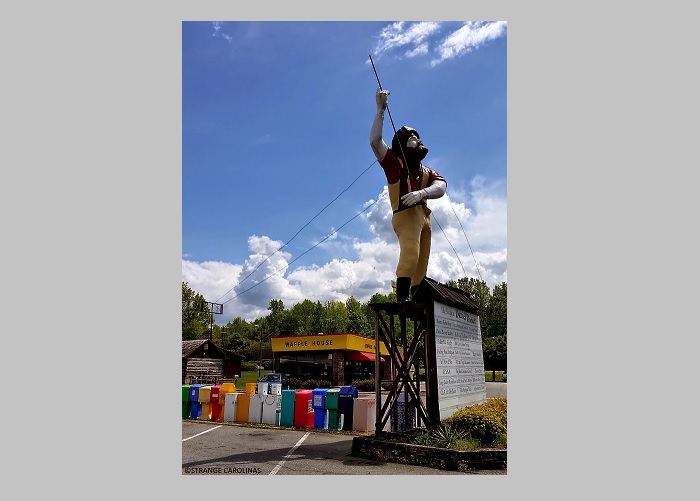 Hillsborough’s Daniel Boone Village has sold to the developers from the Collins Ridge development under the name Daniel Boone Landco, LLC.

The nearly 60-acre site once held an amusement park but has since become the home of the big barn and several antique stores.

Hillsborough Mayor Tom Stevens says that although specifics have not been released, the land will likely become a shopping center to service the Collins Ridge development, the first phase of which is being constructed directly behind the Daniel Boone Village.

“Right now, it’s already zoned commercial,” the mayor says. “So, if they proceed, there’s no approval that will need to go in front of the town board or any other body other than regular building codes.”

Stevens says this is just one of many changes coming to the face of Hillsborough, along with widening of South Churton street and other projects.

“Stay tuned,” says Stevens. “We’ve got a lot of economic development happening there in the Daniel Boone area.”

The sale does not include Boone Square, which is located on the other side of the Food Lion.

The current tenants of Daniel Boone Village are allowed to stay for six months, but their future past that remains undecided.