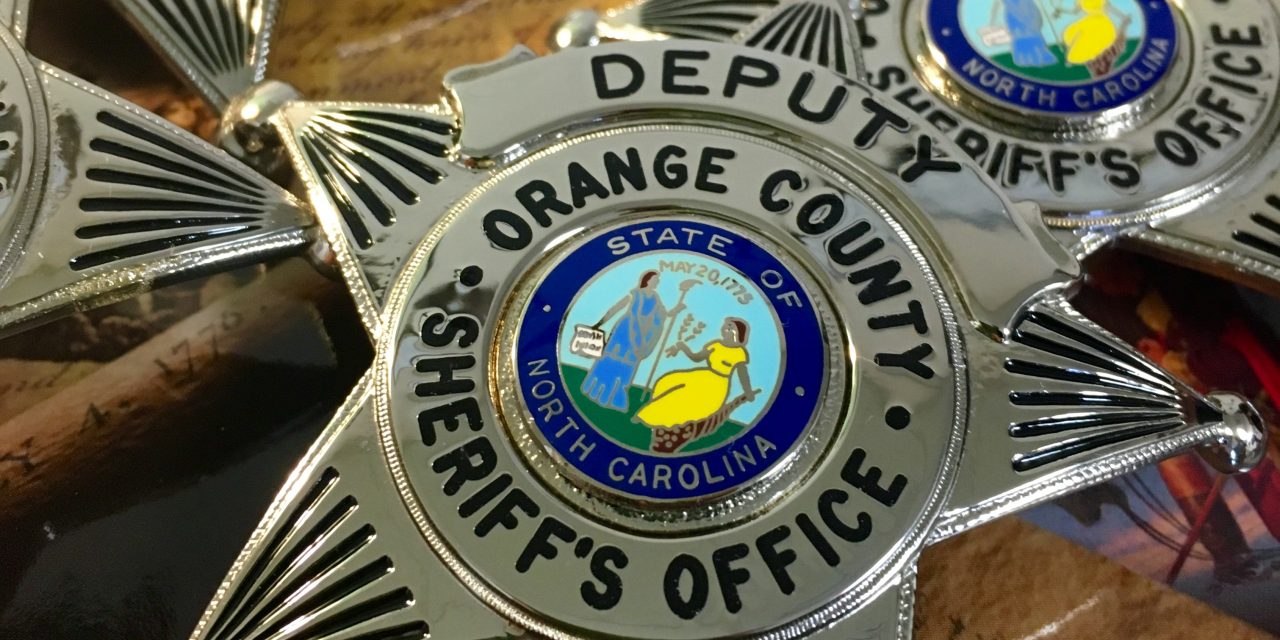 Authorities in Orange County are searching for three suspects after a truck driver was robbed by three men on Wednesday morning.

The robbery occurred after 9 a.m. Wednesday at the Petro Shopping Center Truck Stop on Buckhorn Road in Mebane, according to the Orange County Sheriff’s Office. The sheriff’s office is assisting Mebane Police in the investigation.

Authorities said three men left the area with an undisclosed amount of cash. The suspects fled on foot in the direction of West Ten Road, according to law enforcement, after the truck driver “was able to puncture a tire of the suspect vehicle, disabling it.”

The suspects are described as white men, believed to be in their 20s. One of the suspects was reportedly wearing a brown shirt.

Gravelly Hill Middle School was placed on a soft lockdown as a precaution.

Anyone with information on the incident is asked to call 911.