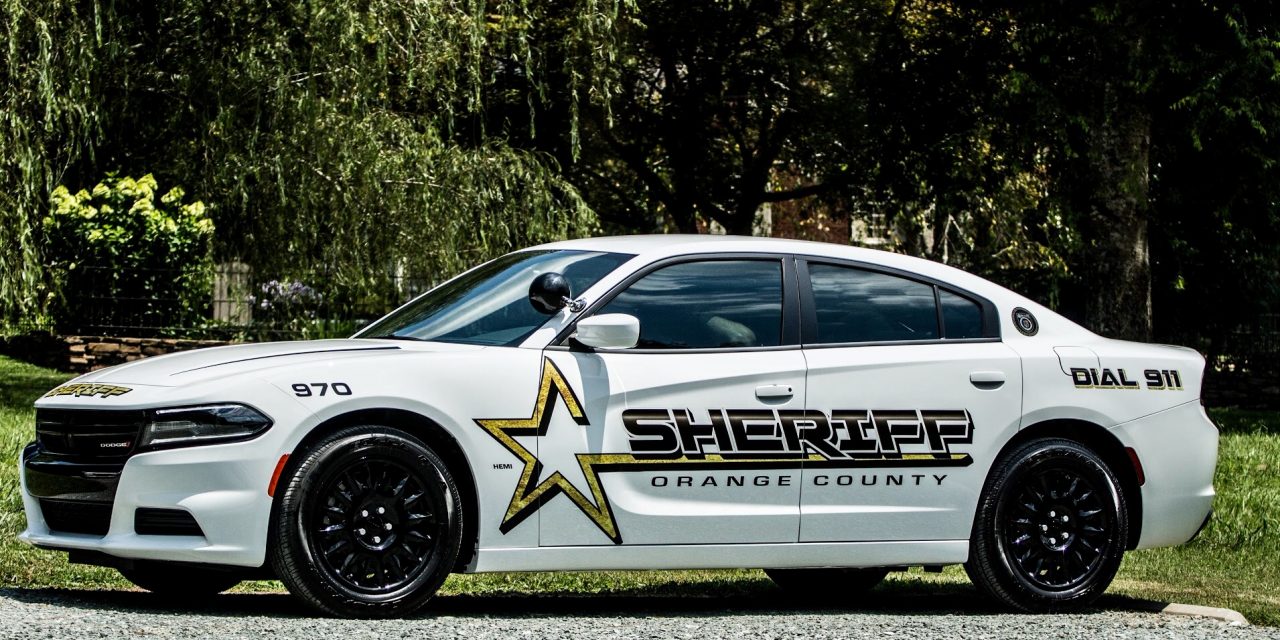 A man was arrested in Durham on Thursday morning in connection with a shooting in Orange County earlier this month.

Officials from the Orange County Sheriff’s Office said in a social media post that 31-year-old Joshua Lewis McDougald was arrested by members of the US Marshals Carolina Fugitive Task Force on Thursday “at the home of a relative.”

McDougald is facing charges after a shooting roughly four miles north of downtown Hillsborough on NC 86 on November 9, according to the sheriff’s office. The victim, 24-year-old Nathan Johnson Jr., was transported to Duke Hospital for treatment of serious injuries, sustaining a “through-and-through” wound during the shooting.

Officials said in the release that McDougald was charged following “an investigation and multiple interviews.” McDougald and Johnson know each other, according to law enforcement, “and there is no ongoing threat to the community.”

McDougald has been charged with a felony count of assault with a deadly weapon with intent to kill inflicting serious injury. He is currently being held under a $25,000 secured bond, according to the sheriff’s office, and is scheduled to make his first court appearance Friday afternoon.