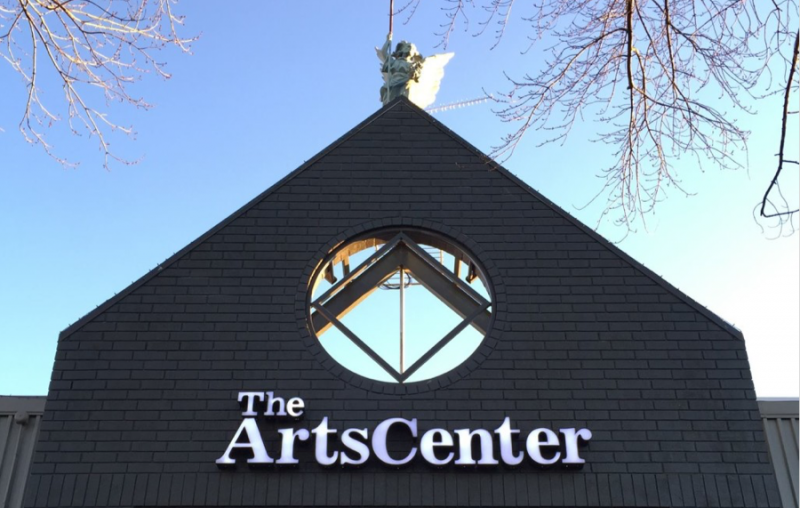 The ArtsCenter in Carrboro recently received a substantial grant to help build its new home on Jones Ferry Road.

The Nicholson Foundation donated the $1.6 million grant in early January, with all of it designated to the new center’s construction.

Executive Director of The ArtsCenter Dan Mayer said the two organizations have a history with each other.

Mayer said the gift goes a long way to reaching the more than $5 million estimated cost for the new ArtsCenter. Plans for the building are far different than the building it currently occupies on East Main Street, which used to be a Piggly Wiggly grocery store. It will move for the first time in 35 years over to a 1.3-acre parcel on Jones Ferry Road.

The ArtsCenter explored being part of Carrboro’s 203 Project, which will house the Orange County Southern Branch Library, town offices and other groups. But the difference in timetables between the building’s construction and the ArtsCenter’s desire for a new space led to the organization separating from the project last February.

Mayer said despite choosing a different direction from being housed on Greensboro Street, the goal was to not move very far.

“Our goal was to stay in Carrboro if possible, to stay near downtown, to create something that was accessible on bus lines and major transportation routes. [We wanted to] find a piece of land that would enable us to do new kinds of programming.”

Mayer described the land as very natural and that a stream runs through part of it. He said the plan is to leave half of the land undeveloped to create both an indoor and outdoor campus for classes and activities.

“We’ll be able to do a lot of work around art and nature. We’re really looking forward that opportunity to create a marriage of ideas that we can’t do in the middle of a parking lot in the back of a shopping mall.”

The ArtsCenter has been holding community input sessions to get feedback from artists, patrons and neighbors to the land. Mayer said there will be more held in the coming weeks to share the new building’s plans. While construction hasn’t even broken ground yet, he said there’s many elements that will go into the space.

“The ArtsCenter is really about arts education, so there will be a lot of classroom space. There will be ceramic spaces, visual arts spaces, a maker space, a gallery and a performance space. The elements we have now will still be there, but it will be in a shiny, new place that is purpose built and serves more people better.”

Mayer described the non-profit’s hope for the start of construction being later in the year, with the hope of the new center opening in 24 to 30 months.