Chansky’s Notebook: More Than A Win At Stake 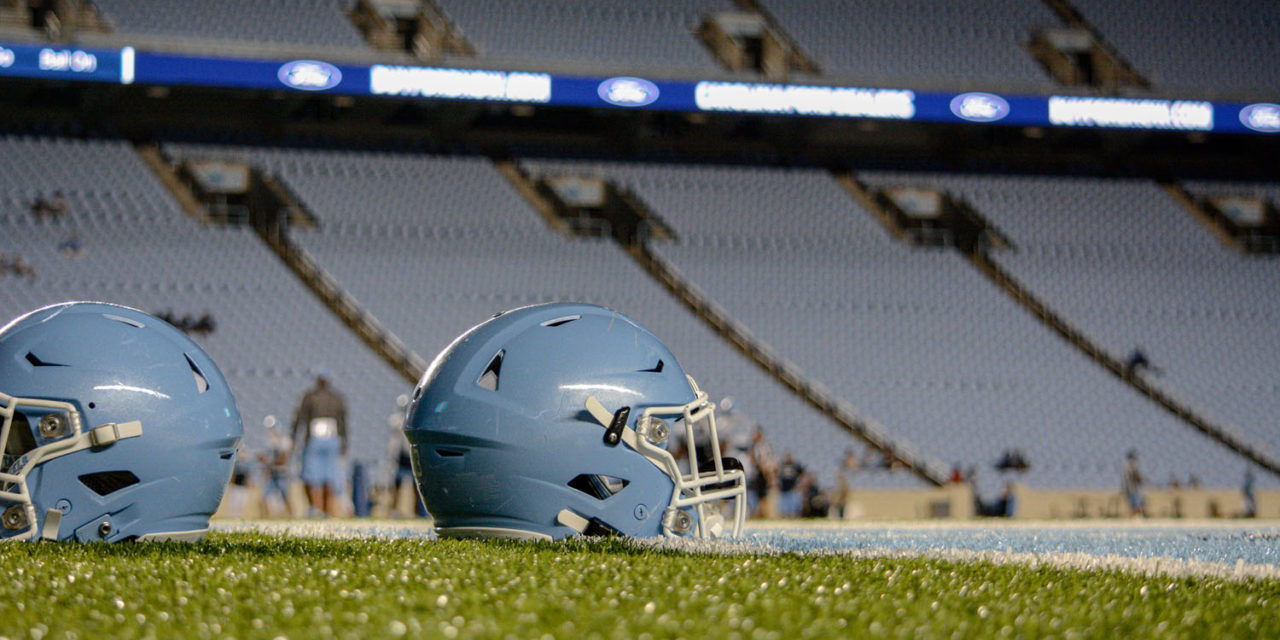 Mack Brown said it. This is also a big recruiting weekend.

UNC has been in this position before, opening the football season at Bank of America Stadium against South Carolina. It was 2015, and the Tar Heels lost to an average Gamecocks team 17-13 when Marquise Williams threw his third interception of the game in the red zone.

Williams completed 19 of 31 passes, but finished with a dismal quarterback rating of 15 after the three picks that cost Carolina the game and what might have been a perfect regular season since the Heels won the next 11 straight. They also finished ACC play back in Charlotte, losing the championship game to Clemson 45-37 before the Tigers began their true dominance of college football.

Marquise played most of that game, too, throwing for three touchdowns and one interception. Sophomore Mitch Trubisky came in briefly and completed his only pass. And just like three months before came murmurs on why No. 10 didn’t get more snaps in the game.

The theory was recruiting. Brown acknowledged this week that Charlotte is a hotbed for North Carolina and South Carolina high school stars, many of them African Americans like Marquise. Had Larry Fedora pulled Williams for Trubisky, it might have sent the wrong message to other families from Charlotte considering UNC.

I thought about that when freshman Sam Howell was named the starter for this Saturday’s opener against the more experienced and probably more talented Gamecocks of the Southeastern Conference. Howell is from Monroe, near Charlotte, and that a true freshman is starting in Brown’s return to coaching might send a certain message about playing time to the plethora of recruits Carolina is still chasing from the western part of the state.

Because he had played in four games last season and had some nice moments, Cade Fortin was many pundits’ pick to be the starter with Brown playing two and maybe all three QBs. But now Fortin, who is from Georgia, is transferring, leaving Carolina with two freshmen and a total of one college game under their belts.

Mack said he wouldn’t stand in Fortin’s way of finding a school where he could start and chase his NFL dream. And it leaves Brown with another Charlotte quarterback and the stage all to himself, this time with no super sub waiting in the wings for a chance to wing it.