Chansky’s Notebook: More of a Team 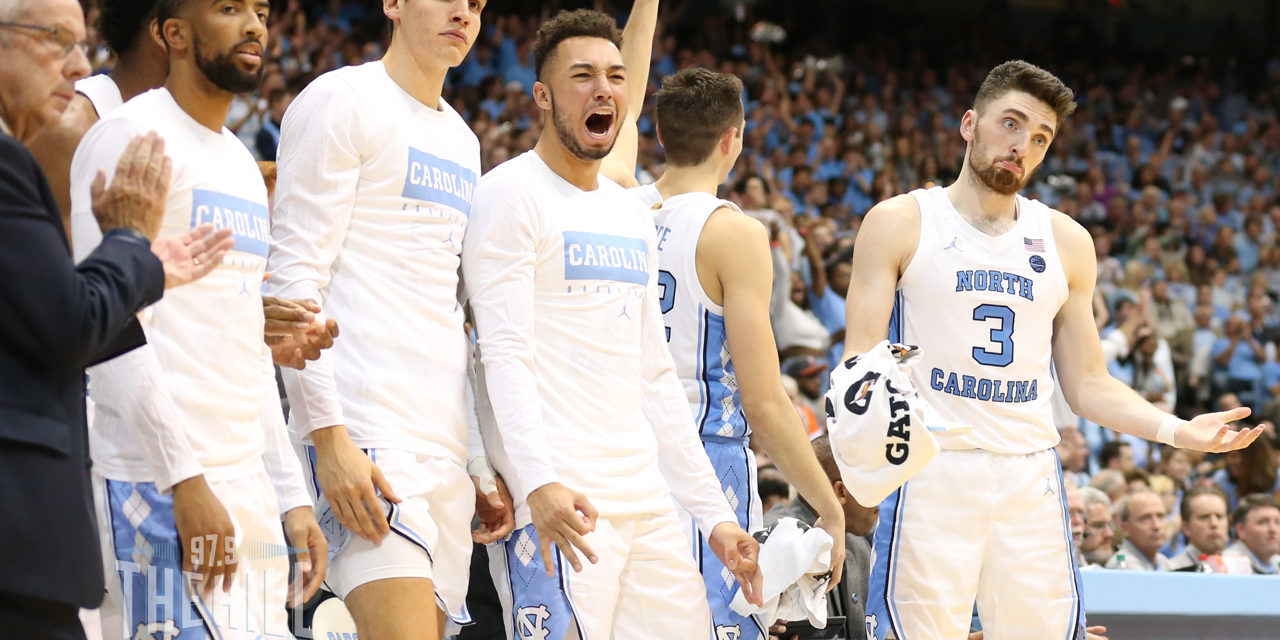 Defense and rebounding were other reasons Carolina beat Notre Dame.

The collective sports world, both locally and nationally, went bonkers over Cole Anthony’s 23-point second half that helped the Tar Heels pull away from a Notre Dame team that led 31-30 at the half. Anthony was sensational when his team needed it, and the game turned out a win-win.

That’s because Roy Williams learned that Anthony is a scoring assassin in the college game as well as on the prep level. Coaches who have seen Anthony play in the rugged New York City leagues since the eighth grade say he was a killer competitor all the way back then, as well.

Williams said he doesn’t expect his 5-star point guard to carry the team like that every night, but it was great that Cole could when it was needed against a traditionally tough opponent. Despite losing the last six meetings, the Fighting Irish beat Carolina three times since joining the ACC games and they usually play the Tar Heels very tough.

Notre Dame maintained its annual outstanding assist-to-turnover ratio, 16-6, but did not shoot the ball nearly as well as in the past at the Smith Center. If you take away leading scorers TJ Gibbs and Prentiss Hubb, the Irish barely shot 25 percent. So it looked like Carolina’s defense is ahead of its offense right now.

Rebounding was again the Tar Heels’ strength, despite facing four senior starters and as much size as they have. UNC led the nation in rebound differential last season and is usually among the top in that category under Williams. So we might have been surprised that the 6-3 Anthony pulled down 11 defensive caroms, but he was only one of five guys with 7-plus rebounds on the night, including Garrison Brooks’ 9.

So Ol’ Roy has a lot of teachable points going into tonight’s second game at UNC Wilmington and former assistant C.B. McGrath. He can insist that his newest superstar show off his passing and assist skills, now that he has proven he can fill it up from almost anywhere. If Anthony successfully shares the ball, the defense will have to adjust and he’ll wind up with more open shots and fewer that he has to hunt.

Carolina had 18 turnovers, with Anthony having four and grad transfer Christian Keeling five. Even junior Brooks had three, including one charge on a fast break that angered his coach. So it was the best possible good-and-bad result on opening night for building a true team.