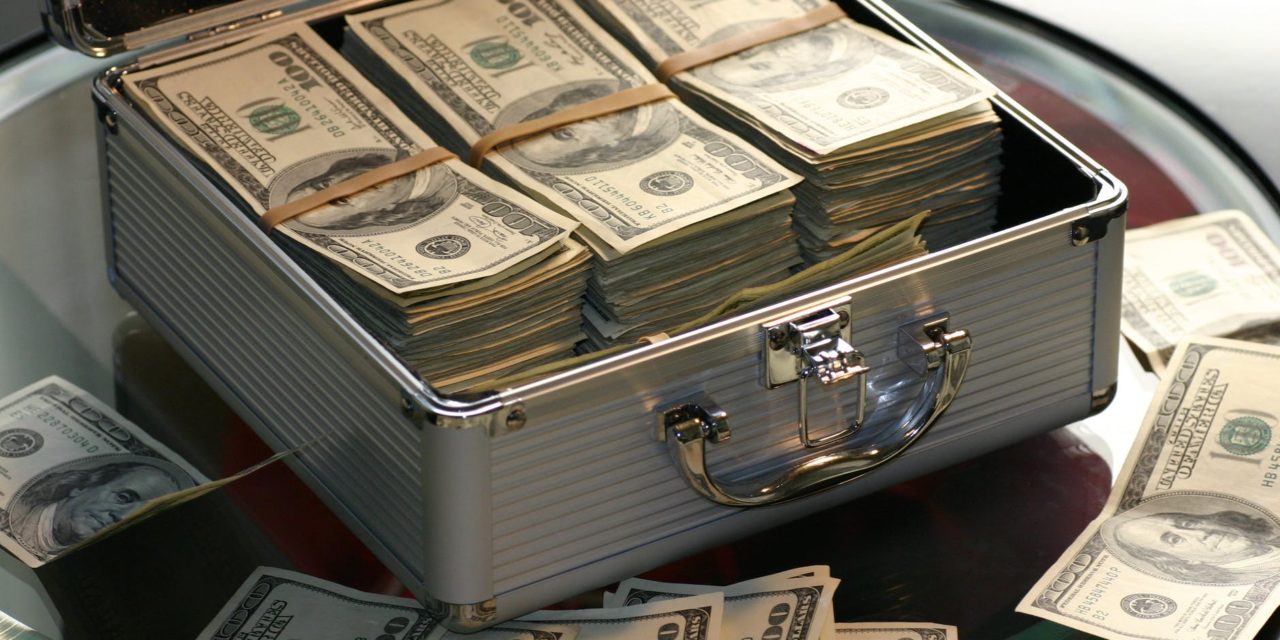 Apparently, the ACC beat the SEC in a game of COVID Chicken.

When releasing its revamped list of 10-game opponents for each member, the ACC left a TBA non-conference 11th game that was seen as an attempt for classic rivalries to continue, such as Clemson-South Carolina, Florida State-Florida and Georgia Tech-Georgia.

Shockingly, the SEC turned those opportunities down by announcing that it would play a 10-game conference-only schedule. In this crazy world of coronavirus, who knows why anyone is doing anything. That 11th game can be against any team as long as it takes place in the home state of the ACC school.

The problem will be easier to fix for the ACC than its rival league to the south. Most of the teams have home games scheduled with non-conference opponents and can find others if those foes aren’t playing football in the fall. Remember, as long as the games are in the home state of the ACC school. Meanwhile, SEC fans will go nuts for not playing their blood rivalry games.

So why did the SEC turn its back on renewing traditional rivalries when handed the opportunity? As with everything else in this unprecedented dilemma, it likely came down to money or the guarantees involved with non-conference match-ups.

For example, Clemson was scheduled to host South Carolina in the finale. If the season lasts that long, and Death Valley was not full to capacity, the Tigers would still owe the Gamecocks a large guarantee that maybe couldn’t be renegotiated.

Same with Florida State, which was supposed to host Florida in the last game. Guess those fierce rivals would rather not play if it turned out to be a lopsided windfall for one of them due to the unknown status of attendance. Georgia Tech was going to Georgia and expecting a big payout, but what if Sanford Stadium in Athens was half and all empty?

ACC schools without traditional non-conference rivals will do fine. They can make new deals that take the pandemic into account. Carolina could invite App State back to Chapel Hill and divvy up whatever ticket sales there will be. Same for Duke and Elon or State keeping its home game with either Delaware or Liberty.

Just a little more money madness to add to the mix.