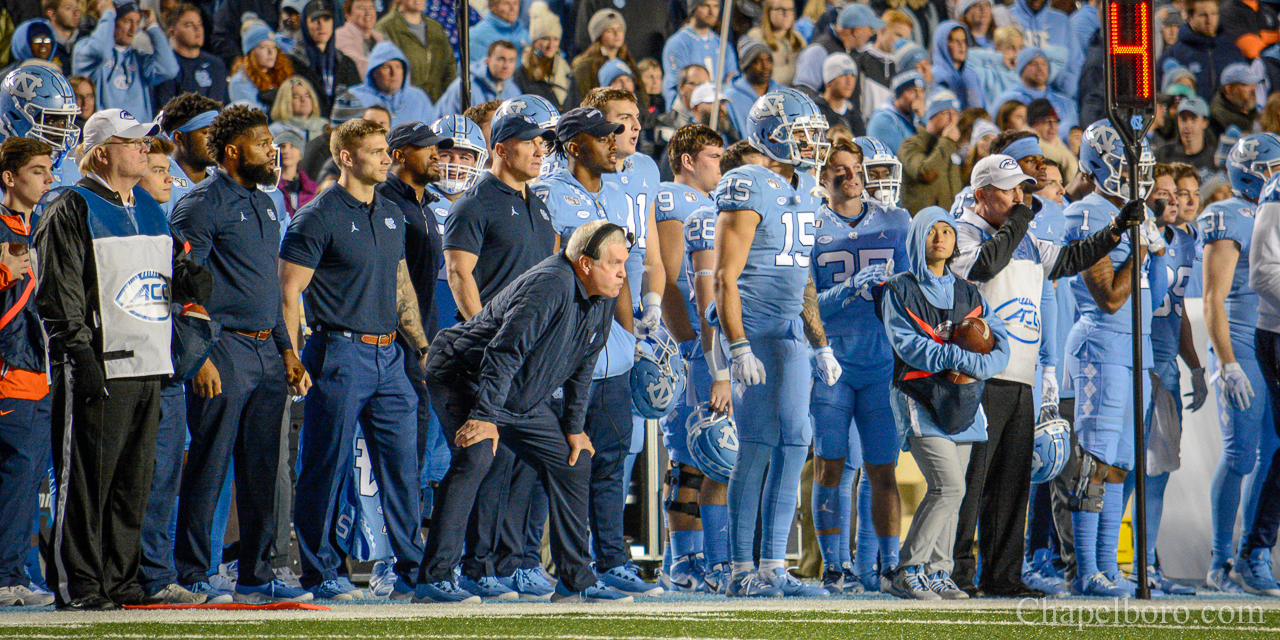 Creating bubbles may be the best way for the games to go on.

Athletes from the SEC and Pac 12 appear close to striking before the college football season gets underway. Both conferences have received notices from athletes who are worried that the health and safety measures laid out by those leagues are not sufficient.

The ACC is apparently handling all such concerns at individual schools, where at UNC the tenured faculty have written an open letter asking students NOT to return to campus for in-person instruction.

So far, football is the only sport not to have played a game and for the most part, hasn’t gone through a week of practice to determine if full contact can be held without positive test results. That is the big question from the high school level to college to the NFL.

Major League Baseball has not been able to avoid outbreaks on several of its teams, which are playing in their own empty ballparks and traveling from city to city. Right now, the only sports that appear to be playing safely are the NBA and NHL, which are doing so in bubbles.

With remote learning being offered on every college campus, don’t athletic departments have the ability, and responsibility, to set up bubbles for their individual sports teams, so they can stay isolated in dorms and take on-line classes, keeping them away from the masses of students and social activities?

If interaction with whatever students are on the campus at large increases the chances of spreading COVID-19, varsity teams could have a structure separating their athletes from the general student body, which cannot organize and isolate in that manner.

Mack Brown reported last week that his football team is 100 percent healthy after quarantining however many players had tested positive upon their return for pre-practice workouts before they can don pads and begin live drills this week.

The ACC safety regulations seem thorough enough, but creating bubbles could ensure healthy squads before the real test of blocking and tackling opposing teams begins, which remains the big unknown.