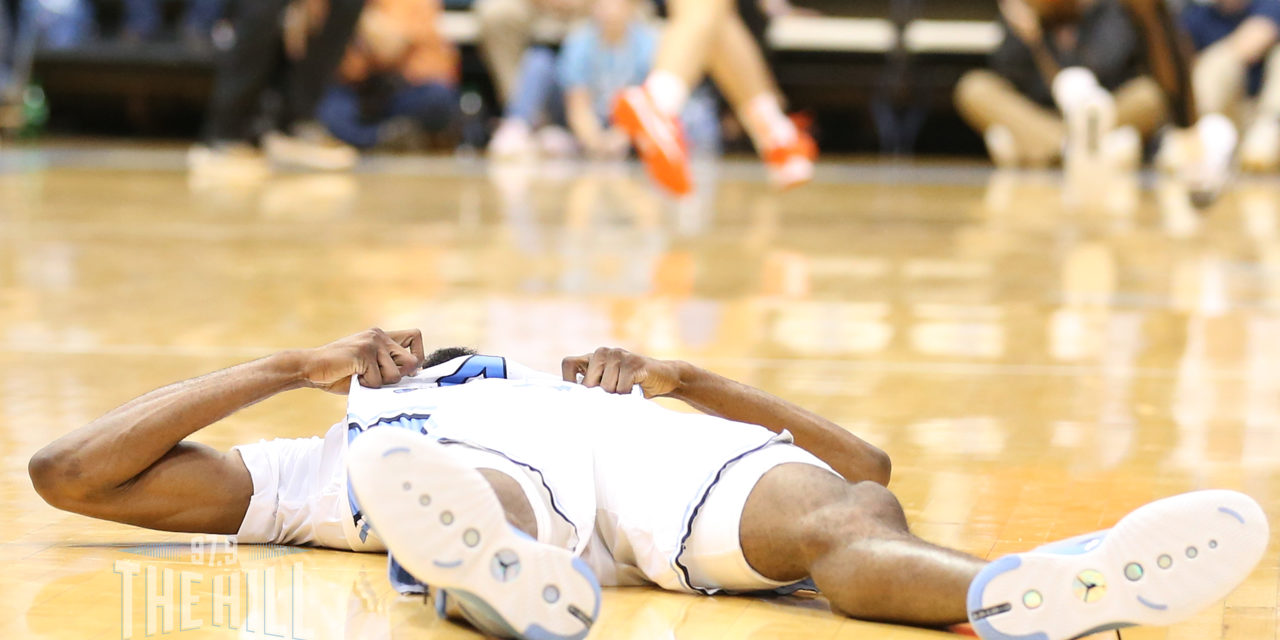 So he made a mistake, not a fireable offense.

It probably wasn’t the first mistake Roy Williams made against Clemson. And it certainly wasn’t the only one he or any other coach has made during a fast-paced game in real-time. But I’m dumbfounded for this reason. Of all the situational stuff in basketball, leading by three points on the last defensive possession is the most discussed by fans and talking heads.

Most people say “FOUL!” and send someone to the line for a one-and-one or two shots. Others say that could lead to a fluke four-point play and a loss; they prefer to guard the 3-point shooters closely and don’t let them get a clean look without fouling them, another possible four-point play. And if they make it, there is still overtime.

As we know now, a foul was not committed and the defense wasn’t good enough as Clemson’s Aamir Simms hit a 3-pointer over Garrison Brooks in front of the Tigers’ bench to send the game into overtime, where the visitors snapped the most infamous losing streak in college basketball.

Roy said after the game through apologetic sniffles that the team practices to foul in that situation. If that’s the case, four assistant coaches on the bench could have reminded the head coach to remind the players, or told them directly!

And what about the players? Williams called his final timeout with 12 seconds left before B-Rob’s free throws (his last two of 27 mostly spectacular points) created the 70-67 lead. Why didn’t THEY say, “If B-Rob makes these … remember, foul!” Taught that, someone had to remember to foul and – if they didn’t hear the coach yell something like “No open 3” – just do it on their own. That’s savvy obviously lacking.

In a nearly unprecedented run of bad basketball from at this point average ACC players, this will obviously remain a topic for the week and maybe longer. With such an astounding lack of communication, it deserves to be.

But what’s not required, despite the Twittersphere and cybersphere going nuts, is our Hall of Fame coach getting fired or him saying he should be fired. Ol’ Roy may have screwed up but he wasn’t alone in the screw-up.

So, beyond the Clemson 0-for streak ending, the more important point is don’t let it happen again. And find a way to win a game in a schedule that gets even harder from here.