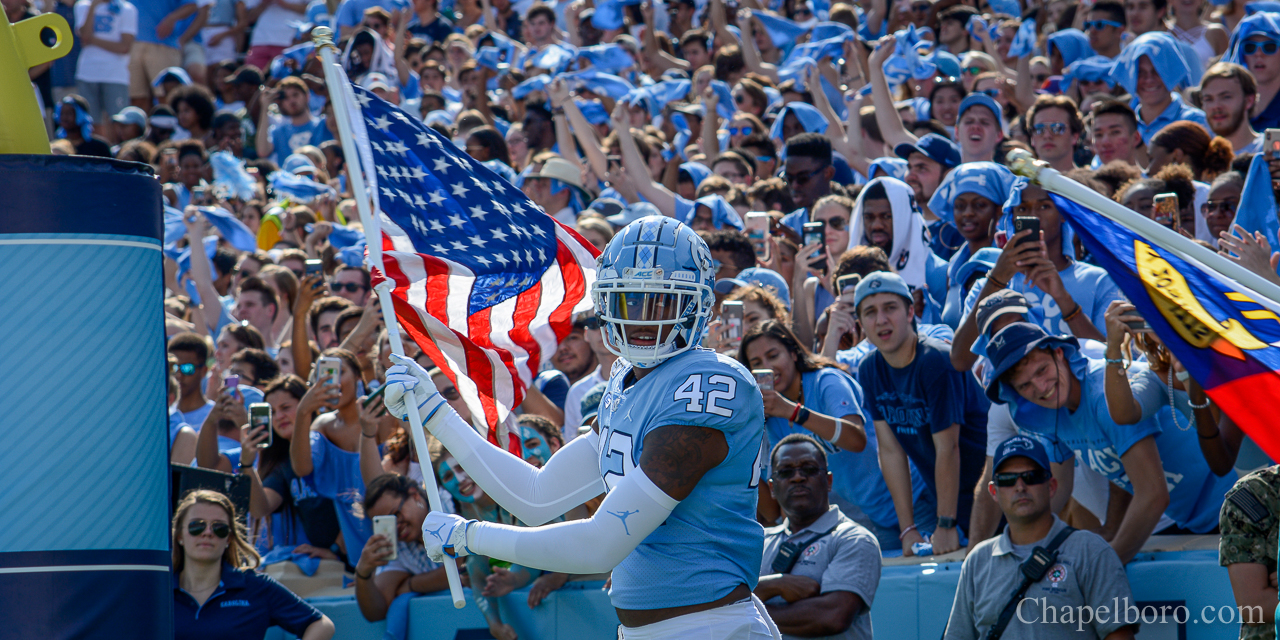 Conference commissioners, athletic directors and coaches are discussing daily how to actually start practicing and playing football. But they are hitting brick walls or talking in circles.

The one agreement they have all made is that proper testing will decide if the 2020 season is actually played. And the answers they are getting about testing reflect the Federal government’s hands-off approach. Hey, states, it’s up to you.

The conferences and schools are consulting health experts about how many tests per week the fall sports athletes should get. And, if they can buy enough of those tests without appearing to take them away from citizens who need them, how much would the tests cost?

One estimate is between $100 and $150 per test, and when you are talking about 1,000 people tested two or three times a week, the number starts at about $100,000 X about 20 weeks. Plus, paying a medical staff administering the tests, quarantining all the positives and securing enough protective equipment and cleaning specialists.

And remember, schools are already looking at losing millions of dollars by playing without fans or in half-empty stadiums.

Until enough tests that work can be assured and systems set up to isolate the positives without a panic setting in from depleted rosters and coaching staffs that may result in forfeited games or seasons almost before they begin, everything remains on hold.

And this is just athletics. Some campuses have 50,000 students, faculty and staff walking around. How many parents are sending their kids back to school without proper protection that starts with testing?

“It’s the kind of thing that keeps you awake at night,” said American Athletic Commissioner Mike Aresco. “You may have to put in stricter procedures than you normally would, because then if athletes are mixing with students across the board, there’s a better chance something can happen.”

Lots of questions, very few answers and the clock is ticking.