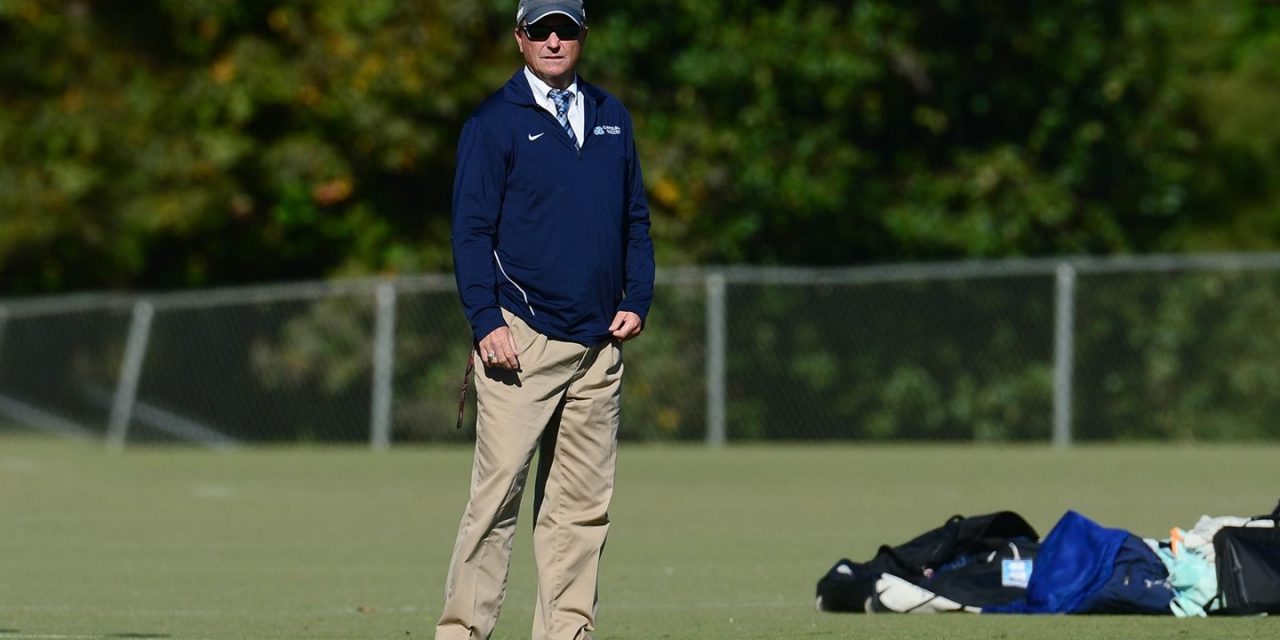 Since the somewhat mysterious retirement of long-time assistant coach Bill Palladino, speculation continues to swirl over the succession plan for the most successful athletic program in UNC history, and one of the most in history, period.

The one drawback of having Hall of Fame coaches galore, like the Tar Heels do in Mack Brown, Anson Dorrance, Karen Shelton and Roy Williams – did I miss anyone? – is what do we do when these legends retire? It’s good that 60 is the new 50 because all of them are senior citizens who still have the enthusiasm of up-and-comers.

Palladino helped Dorrance build the Tar Heel women into the soccer program of envy across the nation and the yardstick for others to match. Dorrance’s brilliance since his early days of watching Dean Smith conduct basketball practice was to try to stay ahead of the game, especially as the monster he created caught up with him. Until now, he’s done that with recruiting, conditioning and strategy.

Hiring assistant coach Damon Nahas was a move to get Carolina more closely connected with youth soccer in this state and around the country, Damon’s bailiwick after playing for N.C. State in the 1990s. Youth soccer produces so many potential college stars that it was a great move to further enhance Tar Heel recruiting.

Palladino ran the Carolina summer camps and made plenty of money doing that. He still coaches with the North Carolina Courage of the women’s professional league. Perhaps he felt less relevant with the presence of the 45-year-old Nahas on the staff.

But Dorrance’s next move was so brilliant it almost defies description.

Read Heather O’Reilly’s resume and background as perhaps the No. 1 student-athlete in all of sports, past and present. Go to GoHeels.com and read Dave Lohse’s story on O’Reilly; it will literally take you 20 minutes. But here is the real kicker, so to speak. She is a volunteer assistant coach for the Tar Heels because there was no salaried position open. Fortunately, she doesn’t need the money; she’s already wealthy and with her husband owns the Carolina Coffee Shop.

From the time she was plucked off the U.S. National team as a high school senior by Dorrance, O’Reilly has become the embodiment of this school and her coach. My guess is that, however long he keeps going, Anson just hired his successor.