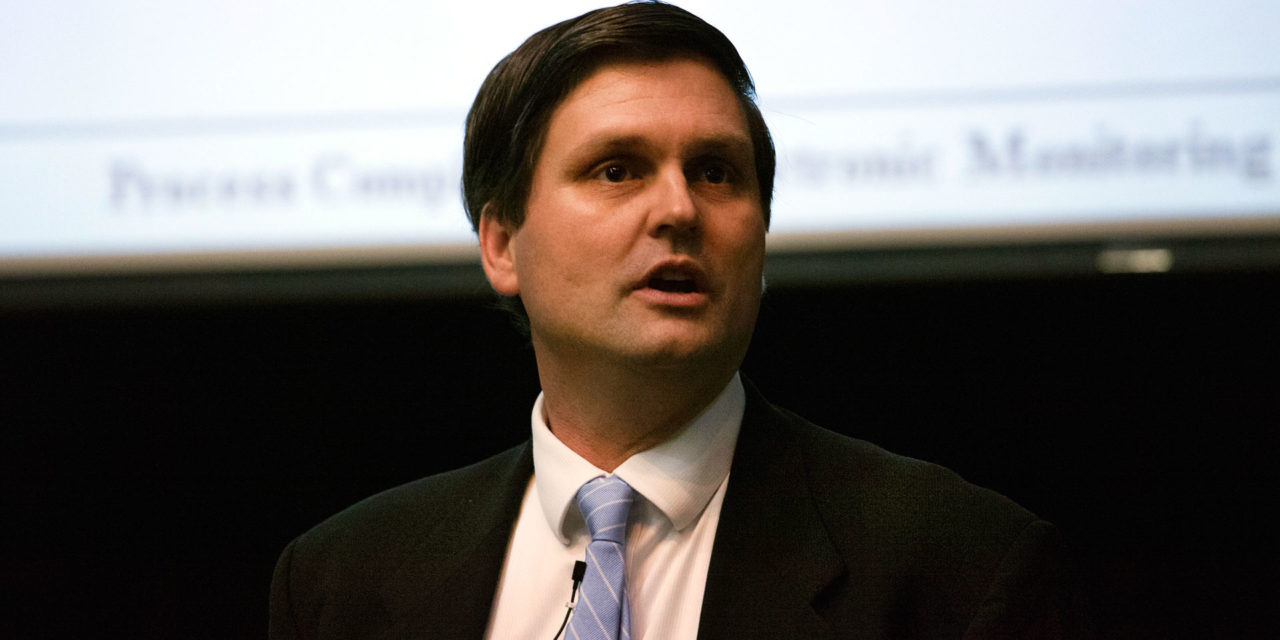 Dr. Bradley Staats integrates his research to understand how teams perform at their best. At the UNC Kenan-Flagler Business School, he leads the business of health care initiative to help the university experts develop innovative ways to curb healthcare spending, improve outcomes and foster innovation.

“Health care in the U.S. is big business,” Dr. Staats said. “It’s almost 20 percent of GDP and that would make it equivalent to the fifth largest economy in the world. We spend more on healthcare in the U.S. than any other country in the world. Unfortunately, we get some of the worst outcomes in the developed world.”

The center has three primary focus areas. According to Dr. Staats, they’re interested in innovation and delivery, innovation in payment models, and entrepreneurship and new discoveries.

“So thinking about with all three of these, how do we change health? So not just treating folks once they’re sick, but really for all of us, right? Healthcare is something that we’re all concerned with and so trying to impact that.”

Listen to part one of the interview with Dr. Staats:

In his studies, Dr. Staats has found that people often learn better from other’s mistakes as compared to their own.

“We did some studies with cardiac surgeons,” Dr. Staats said. “Failure in that context unfortunately means a patient passes away. Sometimes someone really is too sick to survive an operation.

“When we dug into that data, what we found is that surgeons did not appear to learn from their own failures when they’re individual procedures resulted in a fatality. But rather they did learn from those around them. They were able to look and see kind of what were the elements, what could they have improved upon, what could they have done better?”

Dean Smith one said that he struggled with playing poorly and winning versus playing well and losing, which is a sentiment Dr Staats understands.

“So I think sports is a great example of this challenge of focusing on the process, not the outcome. We tend to think that if we get a good outcome, it means we followed a good process and if we get a bad outcome, we followed a bad a process, but that’s not always the case, right?”

Thanks for sharing! A wonderful honor – so many great books on this list. #NeverStopLearning https://t.co/uKNP3ZRfaU

Dr. Staats pointed to the “Trust the Process” phrase coined by the Philadelphia 76ers, which he said is incredibly important from a learning standpoint.

He also referenced a study that showed that NBA coaches were more likely to change their strategies due to the outcome, which ended up hurting long-term performance.

“And so we need to take kind of these lessons learned from athletics into our organizational context. Say a salesperson wins the deal or we have a new product launch and we need to dig into the process, right? Was it just luck or are we really good at something that we want to repeat going forward?

“So as we work towards that process, we have a chance to reinforce the things that work and keep improving them.”

Listen to part two of the interview with Dr. Staats: