Right as Rain: Family Over Everything 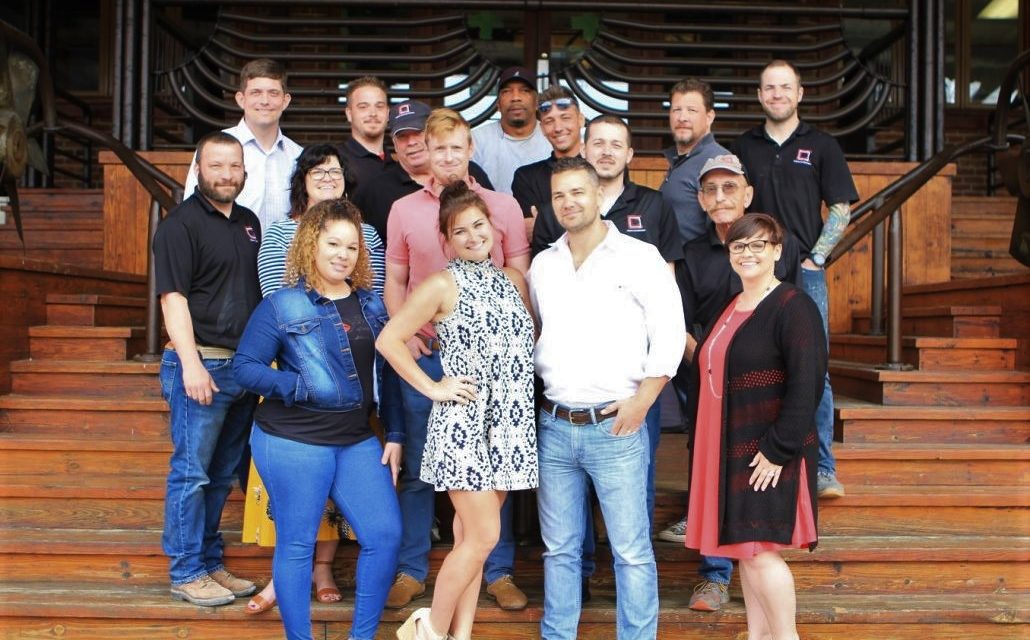 A little over a year ago, I moved to Durham with my girlfriend, who was pregnant with our baby.

For the few years before that, I had been living back in my house in Chatham County, but traveling often for film projects and still hanging onto that piece of me that felt like a New York City resident – though I hadn’t had a permanent address there since 2012.

While on a four-month contract back in the city in 2017, Maya Facetimed me to show me a positive pregnancy test.

Things changed fast and I needed to plant some roots.

It was against who I thought I was — some international man of mystery — to settle down and go find the first white picket fence I could, but a part of me was excited for it.  I think I needed it. More importantly, my new family needed it.

Around the same time, I had launched a new business and sought to use my experience from years of low-budget filmmaking to help non-profits and purpose-driven companies up their video marketing strategies (even when working with low budgets) with short form video ads.

Again, I needed to plant some roots.

If I was going to grow this business, I couldn’t continue to be a hermit sitting in home office, only working on stories that he wanted to tell.

I focused on connecting with my community.  On social media, I followed and engaged with people and companies that I wanted to emulate and people and companies I thought I could help.  In “real life,” I met with other locals and heard what stories they had to tell and what impact they sought to have on the world.

I asked questions.  I listened.

It started to work.

Building that network started to organically lead to more business.

In one situation, I had a great conversation (not a sales meeting, an actual conversation) with a man that may or may not turn into a video project.  But because of that meeting, when a friend of his asked if he knew someone who could help them with videos, my name came up quickly.

The next day I received a call from Shae, who worked for CQC Home, a carpentry company in Durham, that specialized in custom remodel jobs.

“I’m not sure if we line up with your mission,” he said, “But we are looking to hire new employees and having trouble finding quality clients, so we want to treat it like a marketing campaign and create short ads to target them.”

He had seen our website and that my mission was to make people happier and healthier.

“Well,” I responded.  “There might be nothing more important to the health and happiness of a person — and actually that person’s whole family — than the decision of what occupation to have.  I’m in business of telling human stories.  And nothing is more human that this decision.”

When I looked more into the company, I was sold. I knew this was the right partnership.

They were a values-first company that literally had their values listed front and center on their website.  I’ll admit, it was the first time I’d seen this with a construction company. 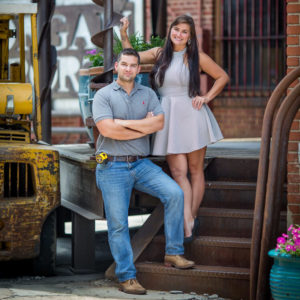 As I learned more about the owners, Ken and Ericka Combs, I became enthralled with their story.

Ken grew up in an orphanage in one of the poorest neighborhoods in Durham. With no family support, he dropped out of school and started working on residential construction.  He made “every mistake there was to make,” but dedicated himself to breaking out of the environment (and mentality) of which he was raised.

He met his wife Ericka in college, who saw the vision Ken had and they became partners in this mission.  After years of making all those mistakes, they built a multi-million dollar business.

When I asked Ken about his success during our interview, he answered: “Well, my passion isn’t remodeling, my passion is watching people grow and thrive. The larger we grow, the more opportunities we have to do that.”

The reason why CQC Home shouldn’t have trouble finding quality candidates is that their top priority is to set up their employees to win.  The company understands that if the employees win, they win.

That is why they pay to send their employees to college.  That is why they offer benefits that no other carpentry company does.  And that is why every Sunday in the fall, Ken and Ericka have 10 to 20 people over to their home to watch the Carolina Panthers play — including current workers, clients, and even past workers.

Now that I am building a network, a team, and my own family, I realize more than ever that it’s not about me.  It’s about the impact I have on those around me.

Ken’s philosophy is inspiring me to dive head first into seeking that impact on others.

“Growing up without a family and being able to create my own family by creating a business to facilitate that is probably a big part of it — creating a family I never had.”

Merriam-Webster’s first few definitions of the word “family” are exactly what you would think.  But I’m partial to the fourth one: a group of people united by certain convictions or a common affiliation : FELLOWSHIP.

I did have a family growing up, but not a big one.  I always dreamed of having a big family. Now I realize that “family” is anyone that I keep close to me and that I seek to help.

If I start small with those closest to me, and teach them to do the same, the impact will grow — and so will the family.