Live and Local with the Pinkerton Raid! 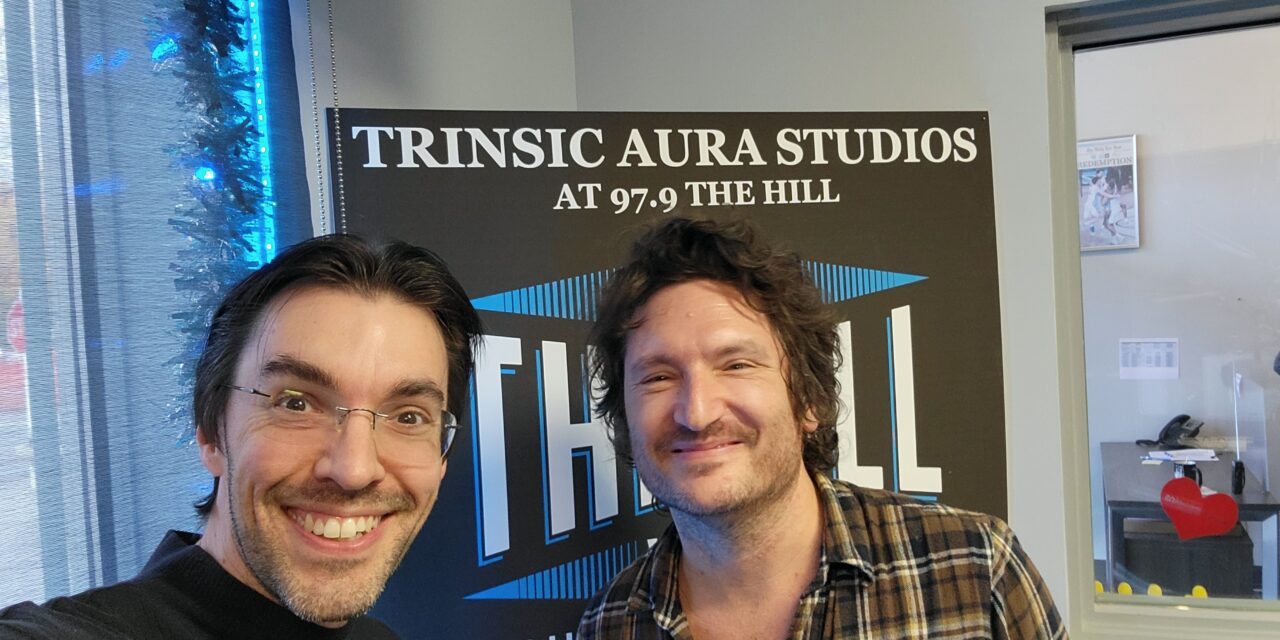 Jesse James DeConto of the Pinkerton Raid joined Aaron on Live & Local this week to celebrate their new album, “The Highway Moves the World.”

DeConto says “Highway” is a concept album of sorts – and a personal one too, with most of the songs inspired by various friends and family members. (The title track is about his entire family, who gradually followed him to the Triangle area over the last two decades.) The album officially releases on Friday, but fans of the Raid have been anticipating it for years: the band recorded the songs before the pandemic and they’ve been slowly releasing them over the last two years, beginning all the way back in March of 2020 with their lead single “Dream the Sun.”

The band will be playing an album-release show on Friday, December 9, at the Pinhook in Durham; Clint Roberts and Holy River will open.

Jesse James DeConto stopped by Live & Local this week to chat about the album and play acoustic versions of three songs: “The Highway Moves the World,” “Blood In My Eyes,” and “Au Cheval.” Listen: