Live and Local: Counting Down the 25 Best Local Songs of 2021 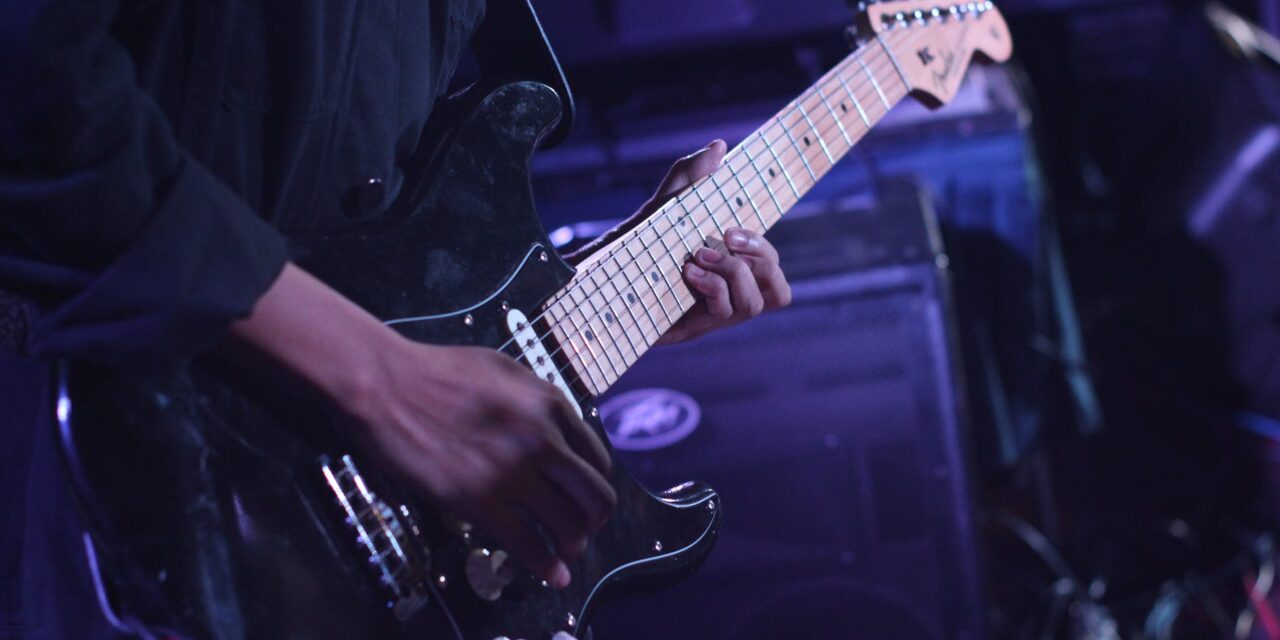 2021 has been a challenging year, but one bright spot has been our local music scene. It’s been refreshing to see live shows again, and our local arts venues deserve their own standing ovation for the herculean work they’ve done in the last two years to keep themselves afloat while supporting area musicians at the same time. Beyond that, though, we’ve also seen a veritable explosion of great new music in the last 12 months – both from brand new artists who are just emerging, and from established icons who’ve been around for decades.

But after all is said and done, which local songs were the best of the year?

As per usual, we’re defining “local” as a song from an artist based in 97.9 The Hill’s listening area – Orange, Durham, and Chatham Counties. Because there’s been so much great music, we’re limiting this list to songs produced locally by musicians who are still in the area; this excludes Iron & Wine’s wonderful “Why Hate Winter,” plus Thomas Strayhorn’s “Year of the Cicada,” Matthew Park’s “Temperature Control,” Rafael Green’s “Stars in the Soil,” Rodes’ twin singles “Eyes” and “So Well,” and M8alla’s “What Happened” (to name a few). Likewise, we’re only considering original songs – though Katharine Whalen’s Jazz Squad deserves a mention for their cover of Billie Holiday’s “I’m Painting the Town Red,” as does Northern Flicker (Lauren Edman) for her cover of the Innocence Mission’s “The Lakes of Canada.”

We kick off the countdown with this quiet, melancholy gem with a sound that hearkens back to the great female singer-songwriters of the 90s – and wouldn’t be out of place among their best.

24. Sam Fuller-Smith, Show Me Your Blues (And I’ll Show You Mine)

From the incredibly prolific MC SkyBlew (off his twelfth album in seven years!), this jolt of relentless positivity was the perfect late-fall anecdote for a year that’s been challenging to say the least. “Life is priceless.”

Just one of five great tracks off Despard’s debut EP You Started A Fire – pound for pound, possibly the best local release since Lynn Blakey dropped Meadowview all the way back in 2011.

Short and bittersweet, this straight-down-the-line country ballad is the highlight of Prather’s Seasons, his debut album after a 60-plus-year career in music. (The band behind him is an all-star lineup too: that’s Jake Xerxes Fussell, Nathan Golub, Mount Moriah’s Casey Toll, and Mipso’s Libby Rodenbough you’re hearing back there.)

“Dawn Breaks” was the single off The Sound of Yourself, but I slightly prefer this dreamy nostalgia trip, with a nice duet between McCaughan and Annie Hayden. Your preference may vary, but you can’t go wrong either way.

19. Northside Rocky, Do What I Want

Coming off a prolific 2020, Durham hip-hop artist Northside Rocky only released one song this year, but this riff on a 60s Lesley Gore classic is a keeper.

Hank Close has always had a penchant for injecting a punk sensibility into the most non-punk genres, a vibe that’s perfectly encapsulated by this five-and-a-half minute epic that sounds like a demonic cover of every song from Grease rolled up into one.

Jenn Wasner had a busy year. Honorable mention to “Price of Blue,” the best song from Flock of Dimes’ Head of Roses, but I’ll go with this 7/4 Wye Oak single, their best since 2019’s “Fortune.”

This psychedelic jazz-fusion five-piece with the strange name had released three albums already, but 2021’s Kudzu was a career high. “Such A Blur” is my favorite, but it’s only one of several standouts.

I have no idea what any of the lyrics are, but who needs ‘em when you’ve got R. Ring’s guitar work layered over Laura King and Thomas Simpson’s stellar drum track. One of the catchiest songs of the year, hands down.

Honorable mention to King’s other project, Bat Fangs: “Psychic Eye” is my favorite off their 2021 album Queen of My World.

Popular YouTube statistician Joshua Starmer is also a great musician who’s been producing a new song every month for the last 100 months and counting. “I Don’t Know” is his best yet, a compelling and relatable track about the fear and the thrill of sudden change.

Honorable mention to “Starlight” by Rosa Lee, the nom de plume of Michael Montgomery – who’s been producing a new song every week since last year.

The kinky centerpiece of SOU’s sophomore album Excess Party. If “Chain Engine” isn’t the best local song of the year, it’s definitely the best song to bang your head to.

The highlight of six singles the Pinkerton Raid have already dropped ahead of next year’s album The Highway Moves the World, which is likely to be a high point of 2022 as well.

I can’t decide which of these two instrumentals I prefer, so here they are together. Released in April, “Joy Ride” is the highlight of Keys, a terrific collaboration between Durham musician Nathan Bowles and Chicago-based guitarist Bill MacKay. Phil Cook’s wintry piano solo “Queen of Branches” (complete with chirping birds) leads his own spectacular instrumental album, All These Years.

2021 was a good year for instrumentals: honorable mention to Southern Culture on the Skids’ “Billy’s Board,” Misc’s “Reflections,” and Lynn Swisher Spears’ “Bump.”

Possibly the biggest locally-made hit of the year, at least in terms of airplay and Spotify streams. And deservedly so: “Sanctuary” is yet another classic from MC Taylor, who’s been churning out masterpieces seemingly effortlessly for more than a decade. (He’s got numerous other songs that could also merit a spot on this list: not only from Quietly Blowing It, the album on which “Sanctuary” appears, but also “Grace,” from HGM’s holiday album O Come All Ye Faithful.)

Honorable mention to another grrrl-driven rocker that’s sadly too hot for radio: The Muslims’ “F— These F—n Fascists.”

Nnenna Freelon’s Grammy-nominated album Time Traveler is comprised mostly of classic standards, but the showstopper is this original, an achingly sweet tribute to her late husband Phil.

Anchoring James Plunkett’s February release Breathing is this lovely DIY duet with AJ Verkouw, the perfect track for an open road on a sunny spring afternoon. (Or a fireplace in the dead of winter, for that matter.)

Cool, calm, collected, and desperate: Tre. Charles exploded onto the scene this spring with “Stressin,” easily the most impressive debut of 2021.

The title track off their best album in nearly 30 years, “Steadman’s Wake” combines the Connells’ signature catchy jangle pop with an uncharacteristically trenchant and timely (but not overbearing) political message.

The twin hits off Steph Stewart and Mario Arnez’s breakthrough LP Stranger Again, a strong contender for album of the year (and an early frontrunner for top country album of the decade). Which song is better? We can’t decide, so we’ll let you be the judge.

Very, very, very few bands manage to keep producing great music for long, at least not at their peak level – but Southern Culture on the Skids, as always, are the universal exception to every rule. Capturing in a few short lines that desire to hit the road and escape – a desire that’s never been more palpable than now – “Run Baby Run” might be one of the five or six best songs SCOTS have ever produced. Simple, straightforward, catchy and cool, it’s hard to believe this song hasn’t been around for decades. Thank the rock gods we’ve got it with us now.

Post-punk pop perfection: Ari Picker had already been making great music for two decades, but he explodes onto a whole new plane here. It’s not just the greatness of the song as a whole, it’s the flawlessness of each individual component: stellar synth, drum, and guitar work from Emma Nadeau, Pete Lewis, Joah Tunnell and Thomas Costello lay the foundation for Picker’s wild cry of late-night desperate hope, holding onto that phone and praying they pick up. “Deeper Love” is not only the best local song of the year – it’s one of the best local songs of the century.

What’s your favorite local song of 2021? Comment and let us know!