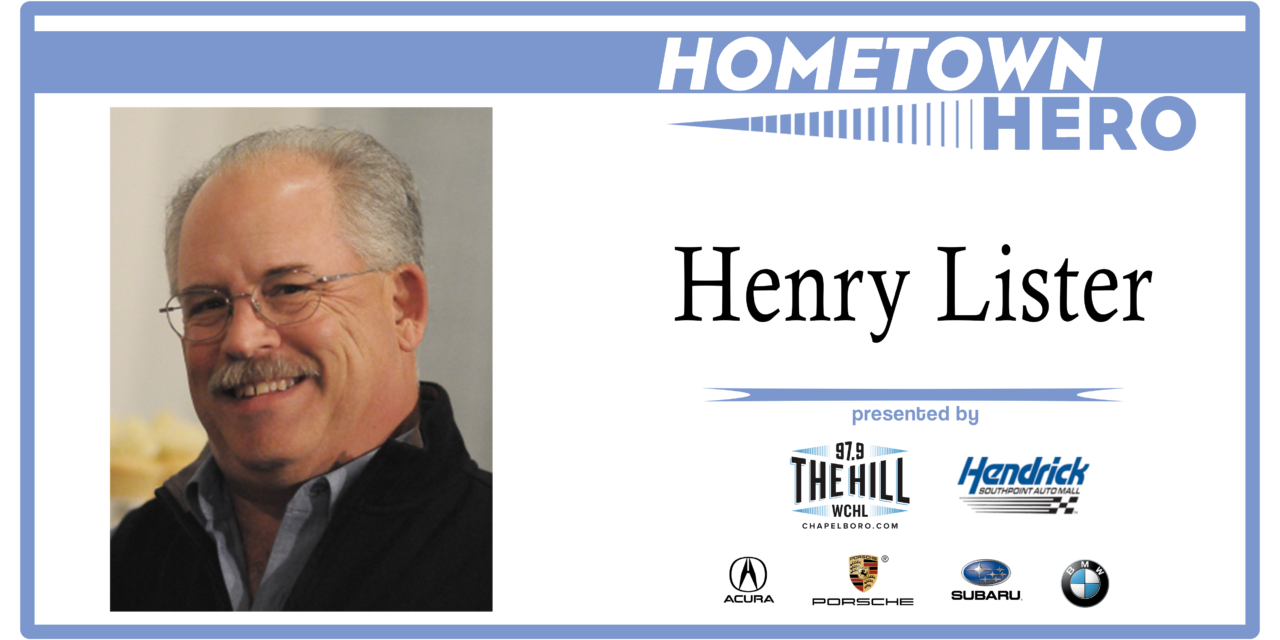 This week’s Hometown Hero, presented by Hendrick Southpoint, is Henry Lister from the Refugee Support Center.

Lister said running out of food is a good thing, and its means that the event has been successful, but he promised that this year’s Food Fest Fundraiser will have enough for everyone.

The event brings together dozens of cooks and works to support the over 1,200 refugee families in the Orange County area.

“People confuse refugees and immigrants and migrants,” said Lister. “Refugees are people that have come here escaping for their lives.

“They’re some of the most brave people on the planet, yet they’ve escaped from fear and death and they’ve come to the United States and they are adding to our culture.”