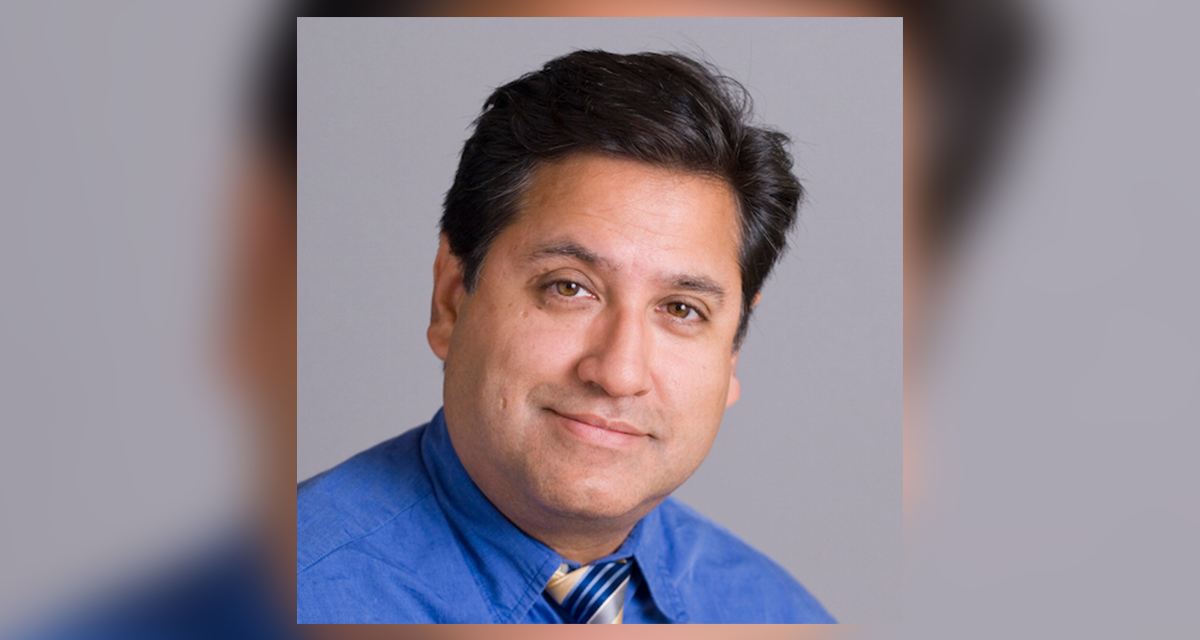 Paul Cuadros teaches and writes about race and poverty in North Carolina at the UNC Hussman School of Journalism and Media.

“My interest in immigration issues began back in Chicago when I was a reporter in the city,” Cuadros said. “What we were seeing was an out migration of Latinos from the West side of Chicago into the Western suburbs of Chicago.

“They were facing housing resistance by those suburbs to keep them from purchasing new homes and from essentially changing the demographics of these very traditional Western suburbs.”

This week on Focus Carolina, meet associate professor of journalism Paul Cuadros, who researches and writes about race and poverty in North Carolina. Learn more about him and his research on #FocusCarolina on @WCHLChapelboro or online: https://t.co/aecRkqJBZs pic.twitter.com/Auv88jgi97

This story line got Cuadros interested in immigration, migration and the forces at play behind those events.

Cuadros moved to Washington D.C., where he began investigating and researching the food processing industry and its relation to immigration.

“It began to be very clear in the late nineties that the poultry industry and the meat processing industry generally was recruiting and hiring workers from South of the border in some cases even transporting them into the interior of the United States to States like North Carolina, Georgia, or to the Midwest like Nebraska.

“That was a great story. But you know, in 1997-98 nobody was interested in immigration. Nobody was. But I could tell that that was going to be a huge story later on as these communities began to change.”

“I had stirred up all this trouble, and quite frankly it was trouble because it was a new thing. And it was another thing that the longstanding community had to accommodate to a new sports program at that high school that was traditionally football, baseball, basketball.”

The team was one hundred percent Latino and Cuadros said the boys were proud to wear their school colors. The team eventually won the state championship, which was a first for an all-Latino team, and their story was turned into a documentary series.

“You have to understand that when the program was started in 2002, Latino students at the high school just did not fit in.

“The success of the soccer team helped to open up those doors for all those other activities for students.”