UNC Football vs. Pittsburgh: How To Watch, Cord-Cutting Options and Kickoff Time 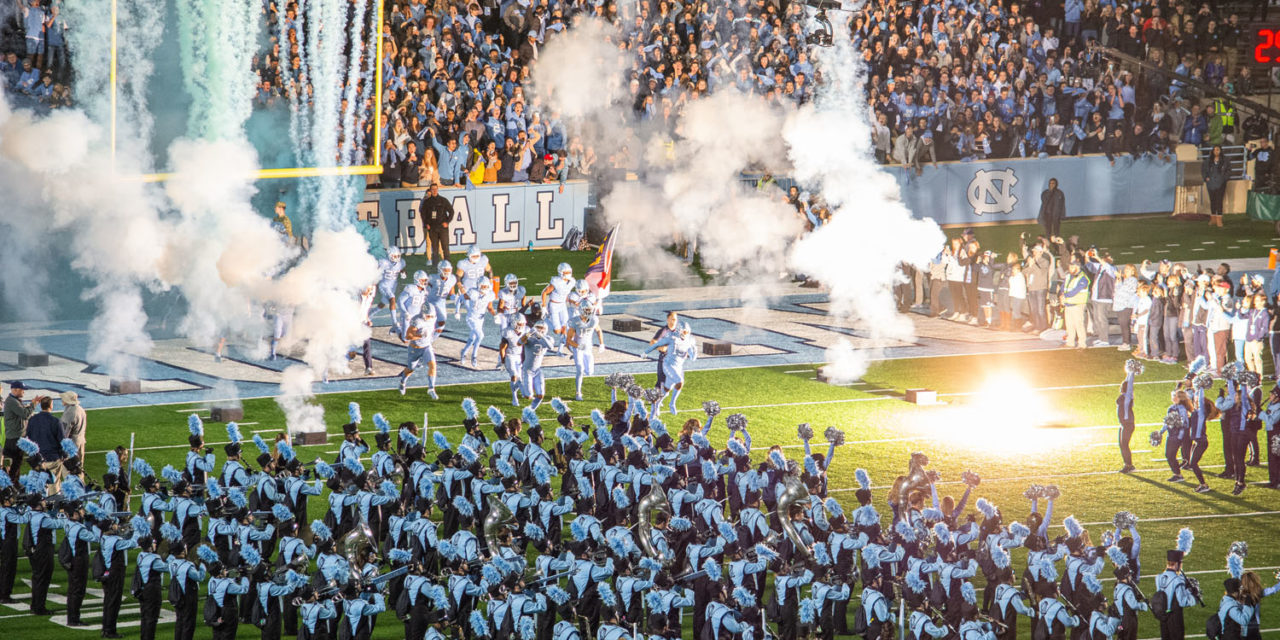 After a loss to Virginia and a bye week, UNC football travels to play Pittsburgh on Thursday evening.

Sitting at 4-5 on the season, the Tar Heels need to win two of their last three games to become bowl eligible for the first time since 2016. Pitt stands at 6-3, with losses coming against Virginia, Penn State and Miami.

UNC’s shot at winning the ACC Coastal division has been dashed after the loss to Virginia, but the Panthers still have an outside shot to win the division and are currently second place in the division behind the Cavaliers.

Pitt is currently a 4 1/2 point favorite at the time of publishing. The Tar Heels have opted for navy helmets, white jerseys and navy pants for the game.

Kickoff is scheduled for 8 p.m. from Heinz Field in Pittsburgh.

97.9 The Hill is broadcasting every North Carolina football game this season.

Our coverage of UNC vs. Pittsburgh begins at 5 p.m. with the InsideCarolina.com Countdown to Kickoff show. At 7 p.m., our broadcast will switch to the UNC football pre-game show.

Following the game, 97.9 The Hill will carry an hour long post-game wrap-up show followed by “On the Heels.”

The game will be broadcast on the ESPN. As of today, Spectrum, Dish and DirectTV all carry ESPN and the ACC Network.

Here’s the best way to watch North Carolina football games (if you’re not in attendance):