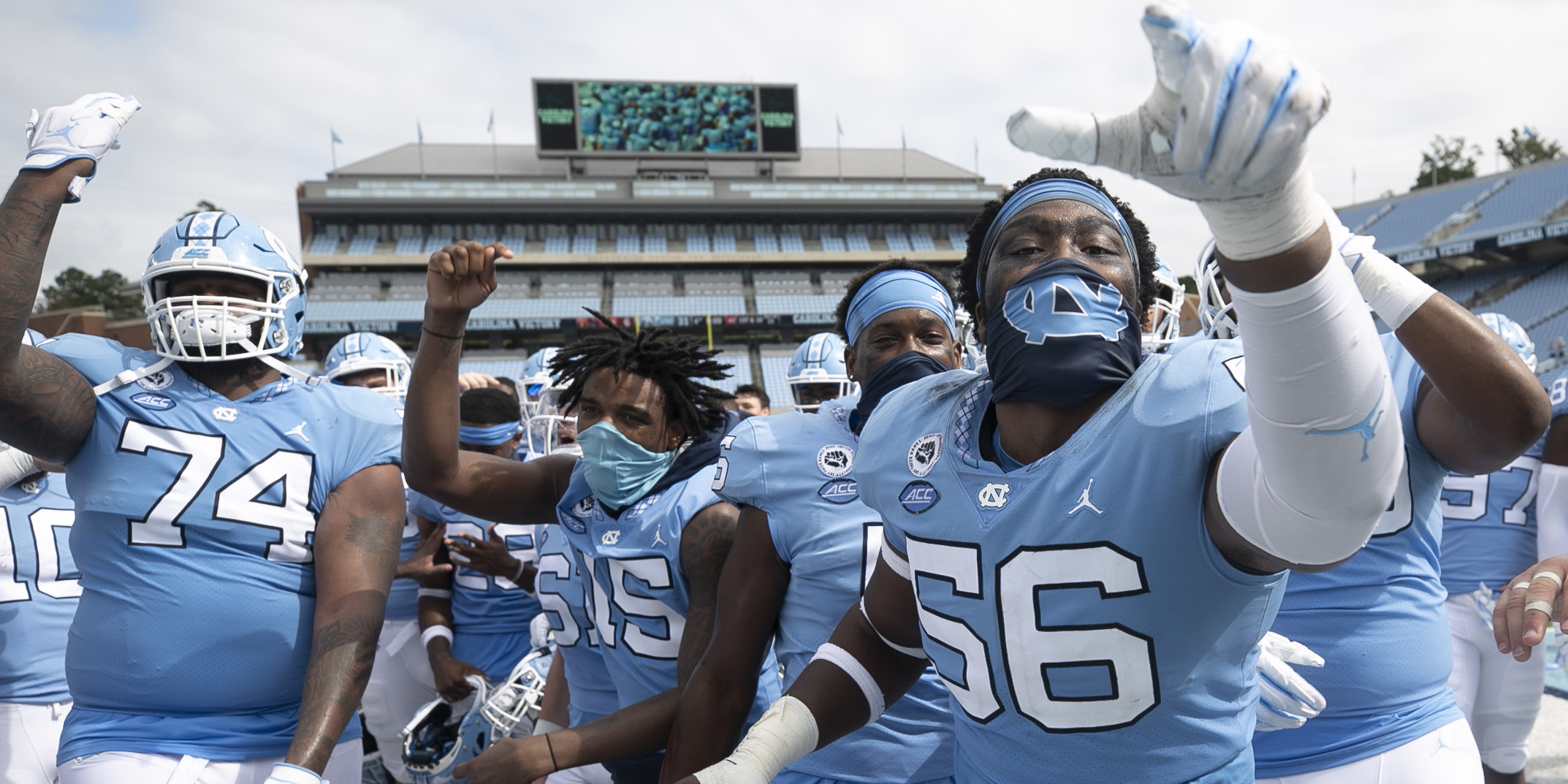 After an entire weekend spent on the phones attempting to find a last-minute opponent to fill this weekend’s open date, the UNC football program announced late Sunday night that its attempts were unsuccessful.

The Tar Heels had their game against Charlotte–which was scheduled for Sept. 19–canceled this past week after a COVID-19 outbreak and the necessary contact tracing left the 49ers without enough offensive linemen available to play.

ACC rules for this season allow for teams to schedule one non-conference game, as long as the game takes place in the home state of the ACC school.

The only teams currently competing in the fall that share UNC’s open date of Sept. 26 were: Abilene Christian, Coastal Carolina, Marshall, Middle Tennessee State, Navy and Western Kentucky. None of those schools were able to accept the Tar Heels’ offer on short notice.

UNC does have another open date later in the season on Saturday, November 21. It remains to be seen if the program will look to find a non-conference opponent to fill that slot and extend the season to the maximum 11 games.