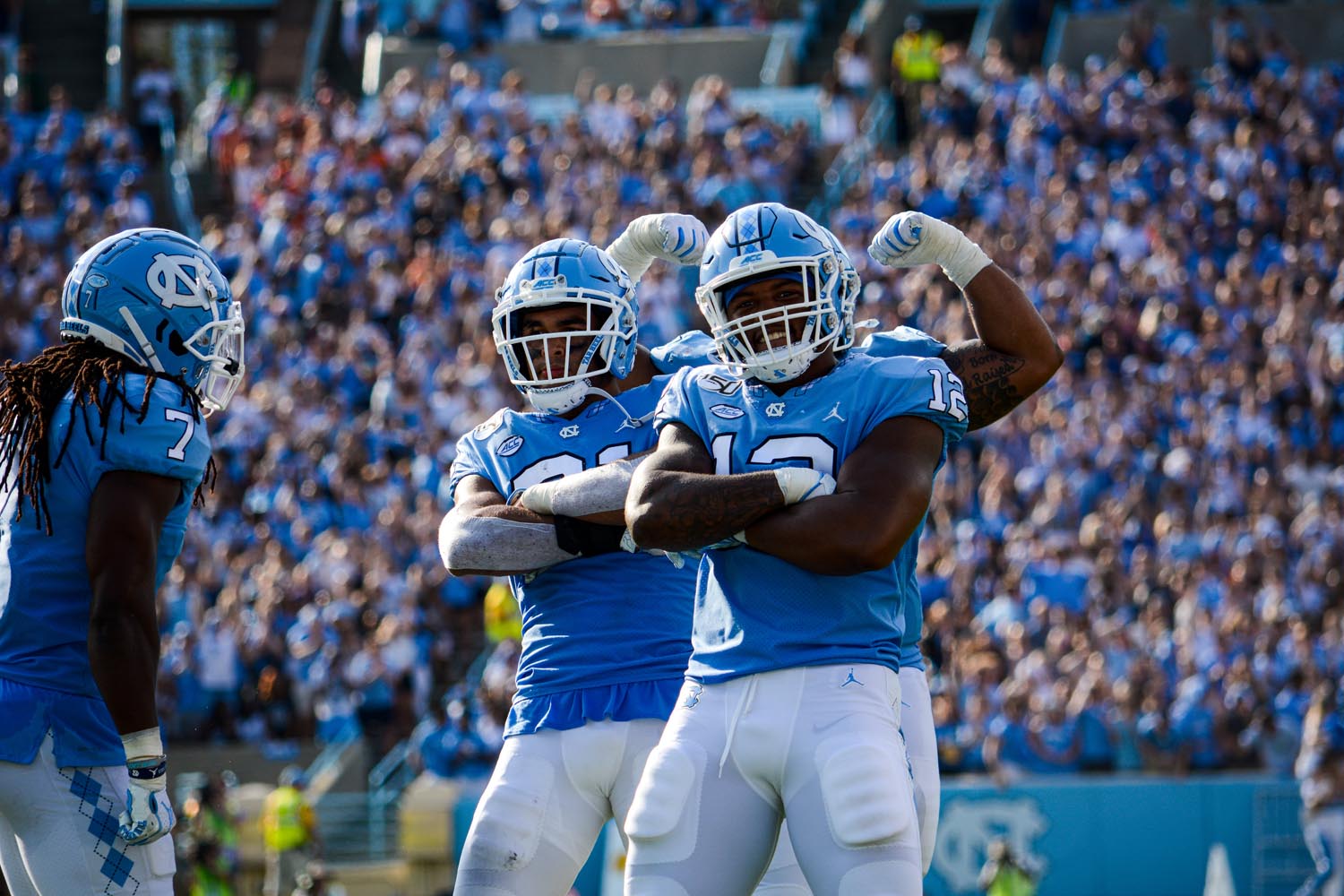 The UNC football program revealed on Twitter Sunday night that it will host its annual spring game at Kenan Stadium on Saturday, April 18 at 3:00 p.m.

With a majority of their key contributors returning next season, expectations will be high heading into the 2020 campaign–which will be the second year of head coach Mack Brown’s second tenure.

This game–which will be televised live on the ACC Network–will give fans their first opportunity at a sneak peek of what’s to come for UNC football next season.