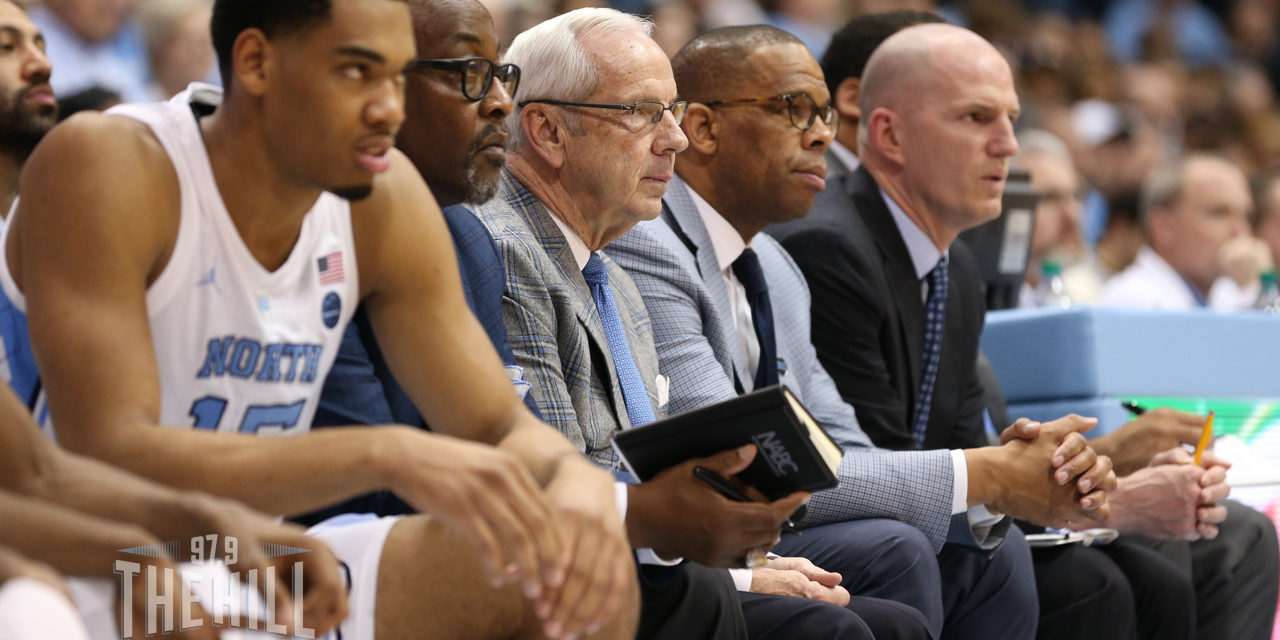 Boy, these summertime basketball bloggers are bad at math.

It must be a long summer for these bloggers, mostly Kool-Aid drinking Dukies. I’ve been on them before, and even I thought enough was enough. Until I saw the post on Fansided a couple of days ago that rated the best college basketball coaches in the country over the last 20 years. Surely, I had to click on that one.

That makes a difference, and I’ll get to that in a minute. First, I wanted to see where he rated Roy Williams. He had Ol’ Roy at No. 5 – behind Bill Self, Tom Izzo and John Calipari, all of whom own one national championship compared to three each for Krzyzewski and Williams since 2000. I know at least one UNC fan in Denver who threw his phone off some mountain top. So I had to investigate.

The blogger’s rating system had NCAA titles worth 25 points each, Final Fours 15 points, conference regular season titles 10 points and tournament titles 7 points. Then seasons with 20 wins or more worth 5 points. Nothing for 30-win seasons, which is a huge difference-maker among Power 5 coaches these days. And nothing for NCAA tournament wins. Zero, zippo, nada.

So I started analyzing Coach K’s winning total of 456 points compared to Williams’ of 367. Impossible, I thought, since you can split hairs between the Duke program and Roy’s record over the last 20 years. Sure, Krzyzewski has more ACC tournament titles, 12, compared to Roy’s 4 at Kansas and Carolina. But Williams has 11 regular season championships to K’s 6. What was going on here?

After doing the math three times, I went back and did the blogger’s math. And I wondered what this dude made on his SAT. Using his own system that he laid out at the top of the blog post, I had Williams not with 367 points, but only six behind Coach K.