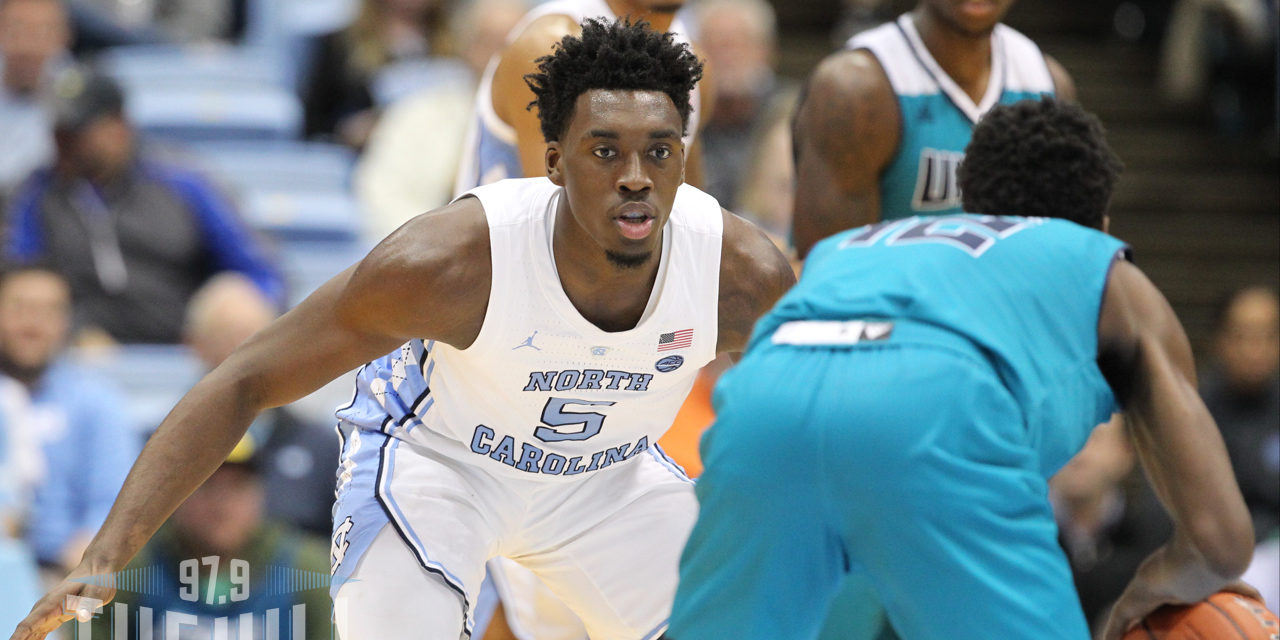 UNC freshman forward Nassir Little has announced that he will forego his final seasons of eligibility and declare for the 2019 NBA Draft. He released a statement on his social media pages on Monday afternoon.

Ranked as the No. 3 overall player in the 2018 recruiting class per the 247 Composite Rankings, Little averaged 9.8 points and 4.6 rebounds per game and played in all 36 games for the Tar Heels.

During the NCAA Tournament, Little averaged 19.5 points per game in Carolina’s first two games against Iona and Washington. However, he suffered flu-like symptoms before UNC’s Sweet 16 game against Auburn and was a game-time decision. He ended up playing, but scored only four points in Carolina’s loss to the Tigers.

“Nassir is just an outstanding young man who has been a complete pleasure to coach,” said UNC head coach Roy Williams in a statement. “Playing in the NBA has been a dream of his and everyone on our staff will continue to support his efforts in the months and years to come.

“He played a big part in our success this year and would have done even greater things late in the year were it not for a couple of injuries he sustained in mid-February. He was really coming along, especially on the defensive end, when he sprained his ankle against Virginia (on February 11).

“He played fantastic basketball and gave us a huge lift in Columbus in the first two games in the NCAA Tournament. It was unfortunate for Nas and our team that he was sick and far less than 100 percent in the last game. I am excited to watch his development and pro career.”

ESPN ranks Nassir Little as the No. 16 available player in the 2019 NBA Draft.