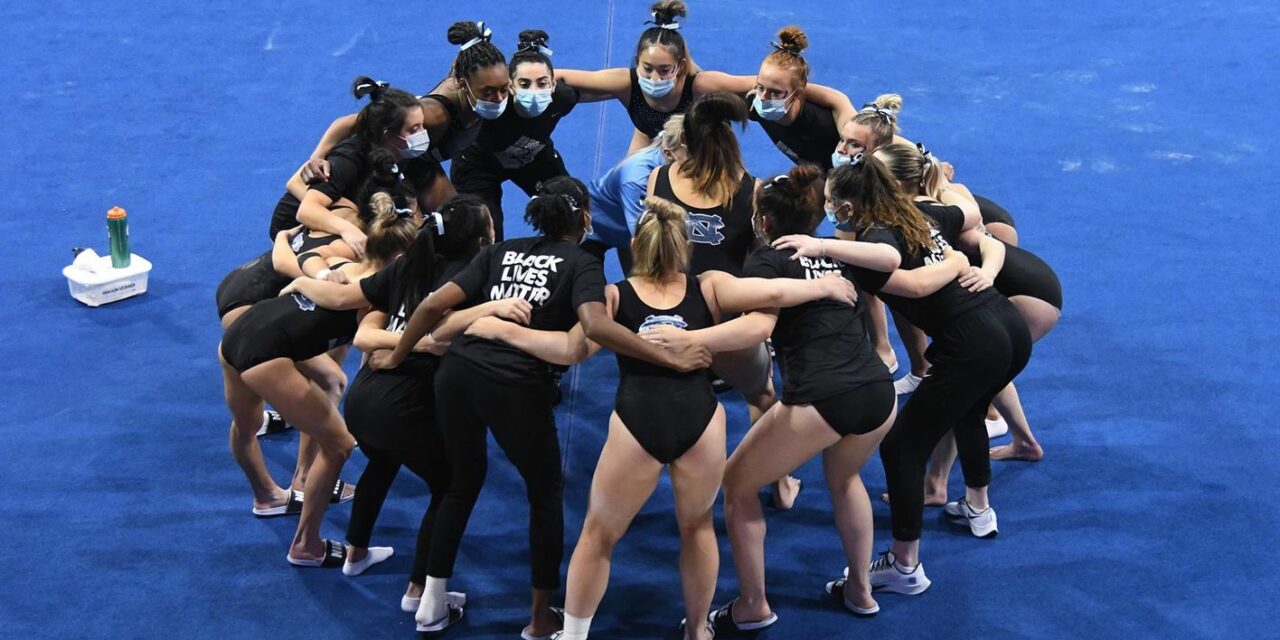 After being named Carolina’s head gymnastics coach in June, Danna Durante is beginning to fill out her coaching staff for the coming season. The gymnastics program announced yesterday it will bring back assistant coach Marie Denick, who spent the last 4 seasons on the UNC bench, as well as hire former All-American gymnast Amelia Hundley.

“I am thrilled and honored to have the opportunity to coach alongside Danna and Amelia,” said Denick in a release from Carolina Athletics. “It’s been great to learn and understand Danna’s vision of Carolina Gymnastics and to see the plans start forming.”

Hundley competed from 2017 through 2020 at the University of Florida, helping the Gators to SEC regular season titles in her junior and senior seasons. In addition, Hundley served as a graduate assistant in Gainesville in 2021, when the Gators won the NCAA team championship.

Internationally, Hundley is a 3-time gold medalist, winning her first in the 2012 Pacific Rim Championships and picking up two more in the 2014 and 2015 Pan American Games.

Beyond grateful for this opportunity! Go Heels💙 https://t.co/D4yVj48cTn

“Marie and Amelia have a deep passion for coaching and joining our Carolina gymnasts on their development journey,” Durante said. “We are blessed to have both of these coaches as part of the Carolina Family.”