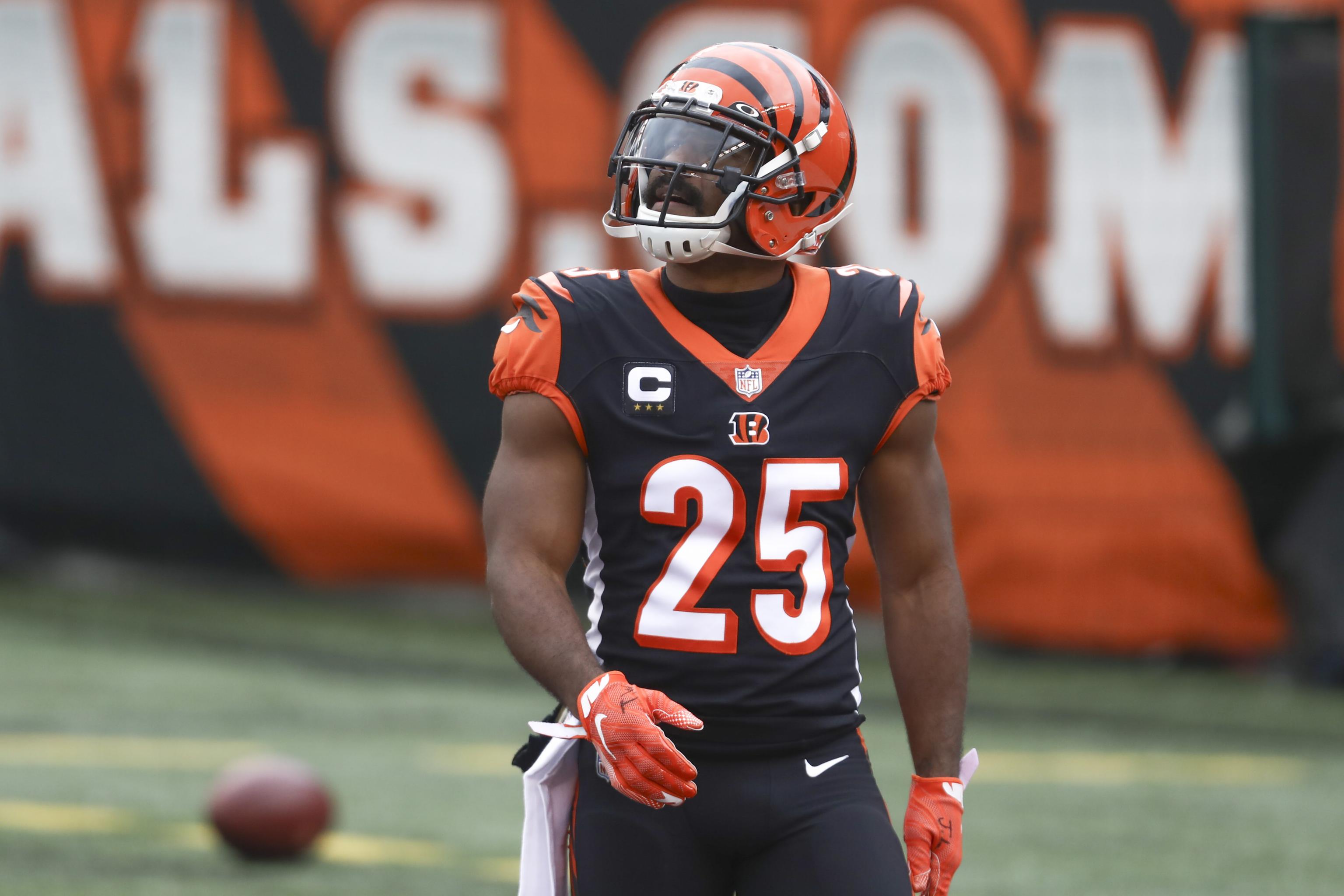 The Cincinnati Bengals announced Wednesday morning that they have released former UNC star running back Giovani Bernard, who spent the first eight seasons of his NFL career with the team.

Bernard was the No. 37 overall pick of the 2013 NFL Draft and has been a mainstay in the Cincinnati backfield since that time.

According to numerous reports, the Bengals were asking the 29-year-old Bernard to take a pay cut entering the 2021 season. When he declined, the team sought trade offers before ultimately coming to a mutual agreement with Bernard to release him.

Bernard–who has recently been the backup for starter Joe Mixon–was entering the final year of his contract, which would have cost Cincinnati $4.77 million against the NFL salary cap.

Now, the former Tar Heel standout responsible for one of the most electrifying plays in UNC football history will look to find a new team for the first time in his pro career.

We have released HB Giovani Bernard.