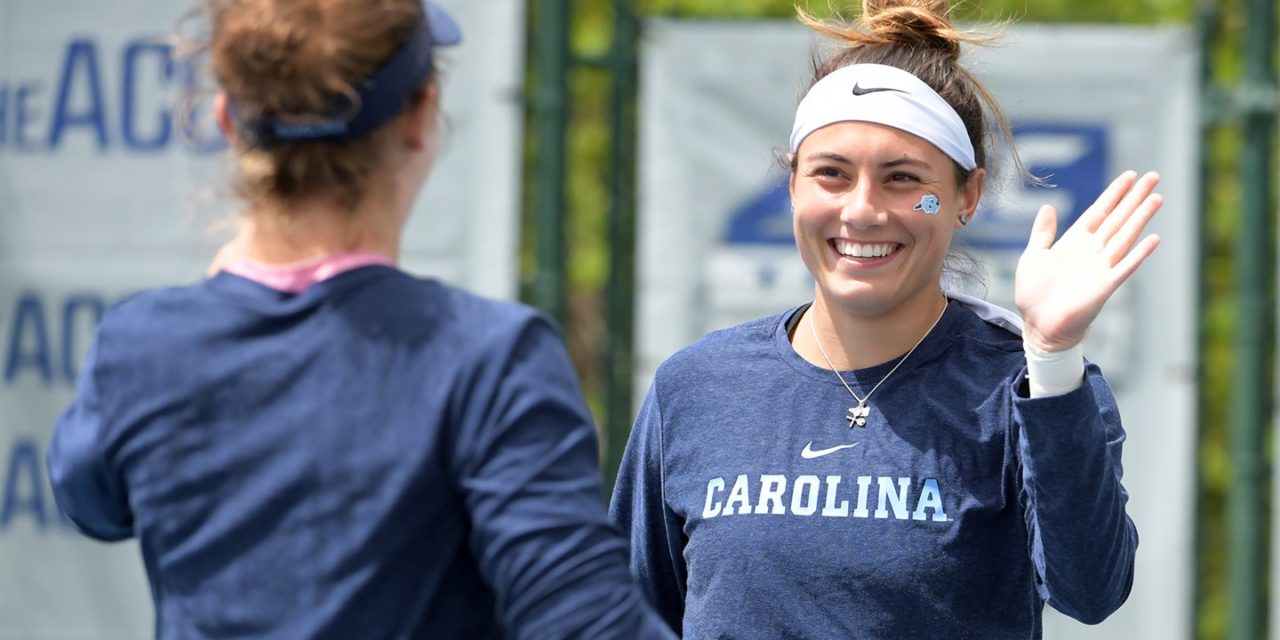 Brian Kalbas is still flying under the Carolina blue radar.

A couple of years ago, I ran into a very nice woman at an event out in Fearrington Village. Since I was there to speak about Carolina sports, she just happened to mention that her son-in-law coached the Tar Heels women tennis team.

“Brian Kalbas?” I said with raised eyebrows. “He is a superstar coach, you know that, right?”

She smiled and replied that she knew and that she attends every Carolina match she can. When I saw that Kalbas’ team won a fourth ITA National Indoor Championship last week, I looked up his record to see just what a superstar coach he is.   He is right up there with Anson Dorrance, Karen Shelton and Jenny Levy in UNC’s Olympic coaching Hall of Fame.

To win so much in any sport at any level, you need great players. And Kalbas has managed to recruit enough of them to make UNC women’s tennis one of the elite programs in the country over his 17 years at the helm.

How about this resume:

Plus, there is much more that time and space don’t allow to make any mother-in-law proud, wouldn’t you say?