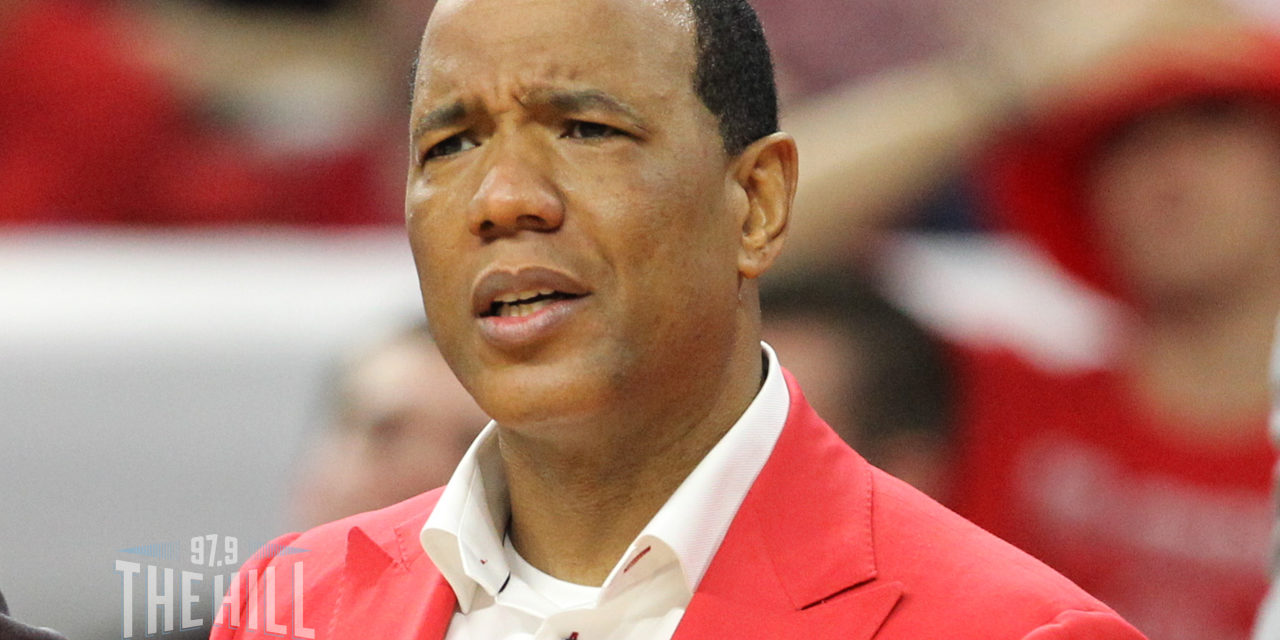 I remember when former State athletic director Debbie Yow was joking about UNC hiring John Blake as an assistant football coach, because it seemed that everyone in college athletics except for Carolina knew Blake was a recruiting cheater with the nickname Black Santa. Well, she proved to be right on that one.

A few years later, when ex-Wolfpack basketball coach Mark Gottfried was recruiting Fayetteville 5-star Dennis Smith Jr., a story came rolling off the West Raleigh campus more like a gusher than a leak. It supposedly happened after someone at State thought it could do much better with its shoes and apparel contract than with current rights holder Adidas.

When Gottfried heard State might switch to the Swoosh, he told Yow she had to stay with Adidas. Asked why, Gottfried said, “Debbie, you just have to trust me on this.” Yow said, “Mark, I am not trusting you. Just tell me why we can’t leave Adidas.”

Gottfried confessed to his boss that Adidas was paying Smith and his family to sign with State, and by switching would lose him. So the Wolfpack stayed with Adidas — and still wears them. The payment to Smith’s family turned out to be $46,700.

It wasn’t long before everyone with an ear to the ground knew the story, and figured the Wolfpack would eventually get nailed for the illegal pay-to-play cash. State wasn’t in the first mention of NCAA implications, probably because both Gottfried and Smith had long since moved on.

N.C. State officials insist they had no contact whatsoever with Nike. And it is irrelevant to the Notice of Allegations that State received this week, almost verbatim of the rumors that had been flying around for years. They surfaced during a federal wiretap into college recruiting more than a year ago, which makes you wonder why the NCAA hadn’t heard the rumbles earlier and started investigating sooner.

This will surely start another round of social media bashing between State and Carolina fans. The Wolfies will basically say, “Who cares? Smith is in the NBA and Gottfried is coaching at Cal State Northridge.” And so they’ll have to pay a fine and vacate the 15 wins from Smith’s freshman season when the team finished 4-14 and 13th in the ACC; Smith hogged the ball on his way to averaging 18 points a game and ACC Rookie of the Year honors. Guess, they’ve moved on.

And, where is Blake? Last seen coaching in Buffalo, Ho! Ho! Ho!