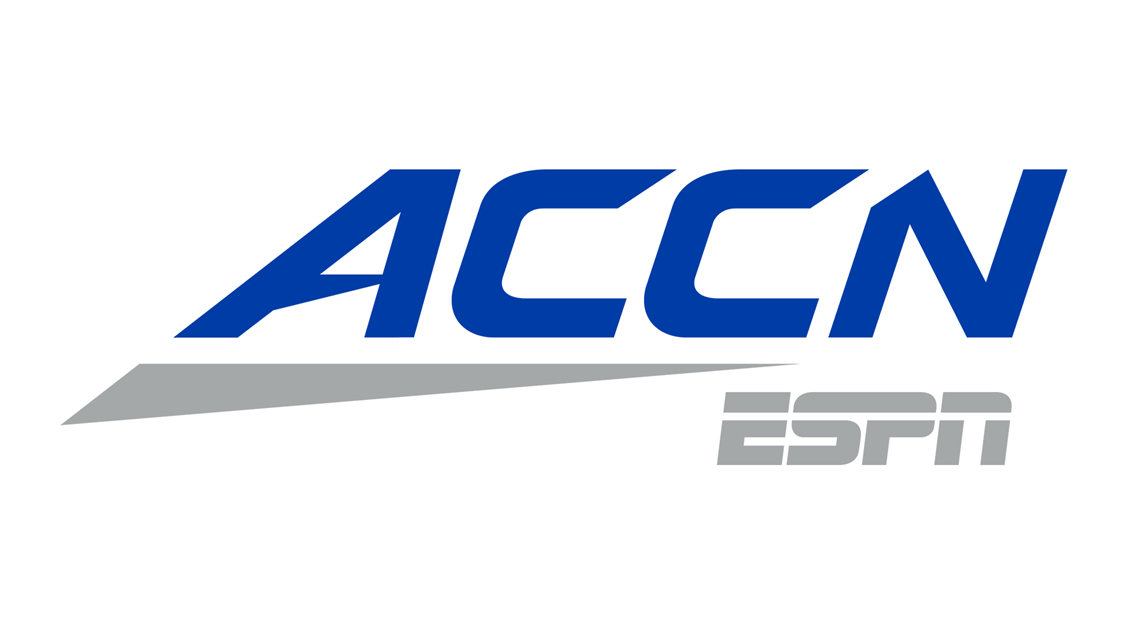 During the opening press conference of the annual ACC Kickoff event in Charlotte on Wednesday, new details about the upcoming ACC Network were revealed ahead of its launch in the fall, including first-week programming and imaging for the channel.

ACC Commissioner John Swofford started the form by saying a 24/7 network for the conference will create many opportunities to showcase the athletic programs within the ACC.

“The quality of this network will be outstanding and uniquely ours,” Swofford said. “It will provide a platform for our current players, programs and schools, as well as highlighting the rich history surrounding the individuals that have made the league what it is today.”

Stacie McCollum, senior director of programming at ESPN, echoed Swofford’s thoughts on the chance to feature great figures and provide in-depth coverage into the conference’s revenue and non-revenue programs.

“Live events will be the backbone of this network, but storytelling will also be a major tent pole across all sports and all year long,” McCollum said. “We know that the fans are excited about this, and we are equally excited to share it with them.”

The preview of the network also included animation and music package for the channel, showing graphics for each team and the imaging that will appear before and after commercial breaks.

McCollum revealed the conference’s relationship with Raycom Sports – the longtime home of ACC sports – will continue through a series titled ‘ACC Traditions,’ which will have an episode for each ACC school documenting their history and culture around athletics. In addition, they will help the sports network produce many of the games shown on the ACC Network.

Swofford said deals to include the channel with many cable providers are still being worked out, but told reporters he sees that as something for ESPN to handle and not the conference. He insisted fans will be able to access the ACC Network anywhere in the country, but he said people may need to consider switching carriers or appealing to their provider to pick up the channel if it’s not being carried.

The ACC Network will launch with original content on August 22, with its first live sports broadcast coming on August 29 when Clemson and Georgia Tech kick off the college football season. UNC will make its debut on the channel the following week, when the Tar Heels face Miami on September 7.