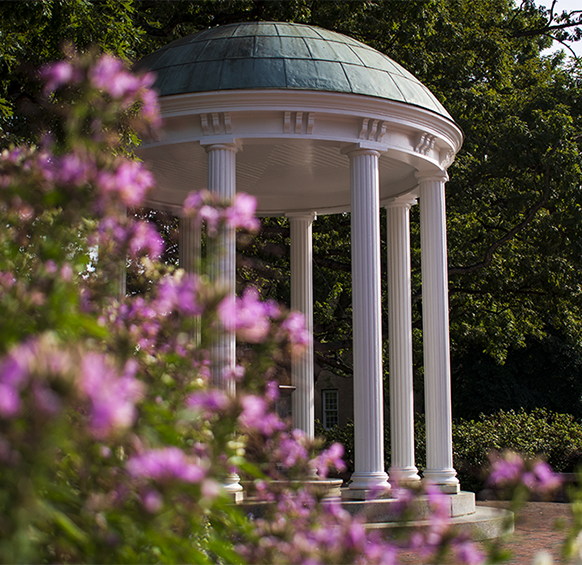 The University of North Carolina at Chapel Hill has been named a leading public university by recently-released collegiate rankings.

In addition, USNWR ranked Carolina as the tenth-best value in the nation – top among public universities for the 17th straight year.

In a statement, Chancellor Kevin Guskiewicz said: “These rankings demonstrate what we see happening on our campus every day: The Carolina community working to fulfill our mission of life-changing research and world-class scholarship. I am particularly proud to see Carolina once again recognized for remaining accessible and affordable to our students. We are passionately public and we will continue to make a significant impact on the people of our state and beyond.”

U.S. News & World Report was not the only publication to release an annual college ranking. Times Higher Education ranked UNC as the 52nd-best research university in the world – up four spots from last year – in its annual World University Rankings.

For comparison, Princeton is America’s number-one university according to U.S. News & World Report, and Oxford is number one in the world according to Times Higher Education. Duke University came in slightly ahead of UNC – tying for ninth in USNWR’s national ranking, and placing 23rd in THE’s global list.