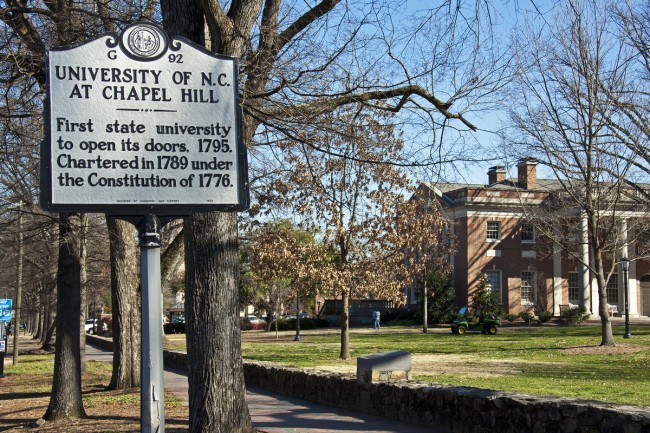 A new study out of UNC calculates the number of premature deaths that will be caused by future climate change’s effect on global air pollution if left unaddressed.

According to the study, which appeared in the July 31 issue of Nature Climate Change, global air pollution is expected to result in roughly 60,000 deaths globally in the year 2030 and 260,000 deaths in 2100.

The study is the most comprehensive look yet on how climate change will affect health via air pollution. Associate Professor in Environmental Sciences and reaserch supervisor on the study Jason West claims that climate change’s impact on air pollution is a lesser known yet important factor in the equation.

“Climate change is known to affect a number of different influences including the spread of infectious diseases, access to food and water, heat stress and severe storms,” said West. “Many people might not expect that climate change might affect air pollution, but it turns out that that’s also one of the important effects of climate change on health.”

West, along with UNC graduate student Raquel Silva, used an ensemble of several global climate change models to calculate the number of premature deaths air pollution from climate change would cause.

According to the studies findings, West claims that rising temperatures are directly related to air quality.

“Climate change can affect air pollution in many different ways,” said West. “One would be by changing the reaction rates by which pollutants are formed in the atmosphere. Those reactions take place faster with hotter temperatures and more sunlight.”

The study can be found in its entirety online on the Nature Climate Change website.