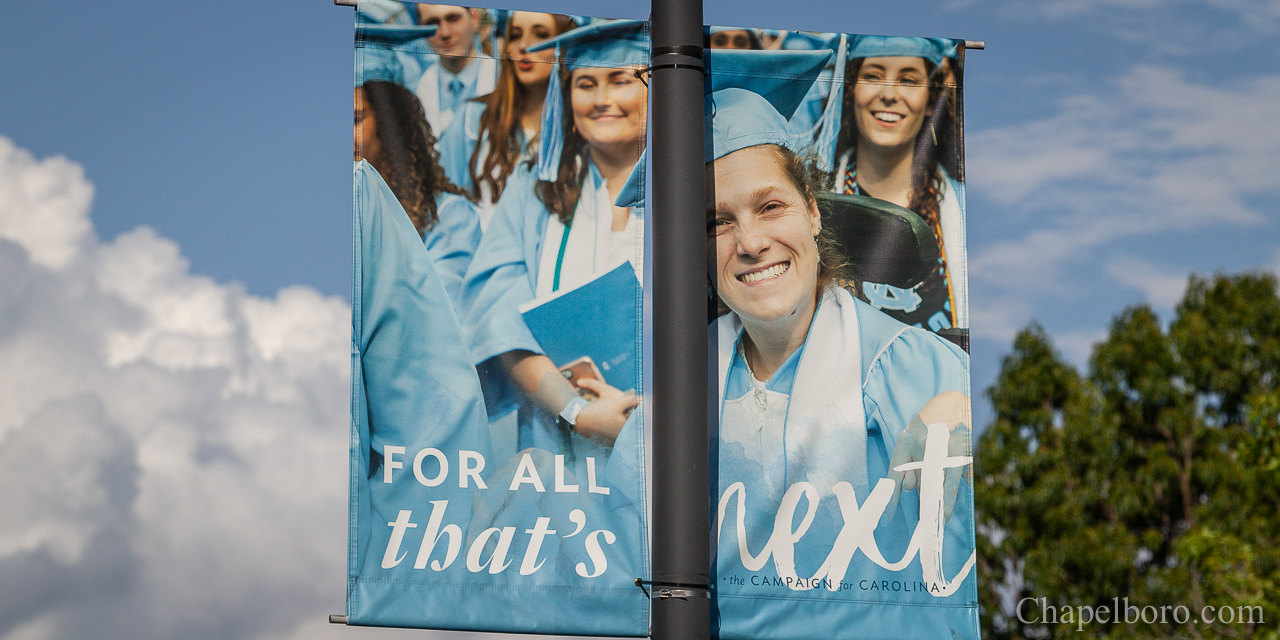 The U.S. News & World Report has ranked UNC-Chapel Hill fifth in their list of top public schools among national universities.

This marks 20 years that UNC has been ranked among the nation’s best universities. The ranking from the U.S. News & World Report also placed UNC among their best value schools list among public national universities and 14th overall among both public and private institutions.

“Carolina strives every day to serve the people of our state, the nation and the world through excellence in teaching, research and service,” said UNC Chancellor Kevin Guskiewicz in a release. “Our passion and dedication to this effort has earned Carolina a top-five ranking among public universities for the 20th consecutive year. Remaining accessible and affordable to all is fundamental to our mission, and we are honored with the distinction of ‘best value’ among public universities.”

Carolina is ranked in the top 5 of @usnews's list of best public universities in the nation for the 20th consecutive year!#UNC also ranks first in their "best value schools" list among public national universities yet again 🐏 https://t.co/DKB1VeD8Wp

Princeton, Harvard, Columbia, Massachusetts Institute of Technology, and Yale rounded out the top five in terms of overall national universities.