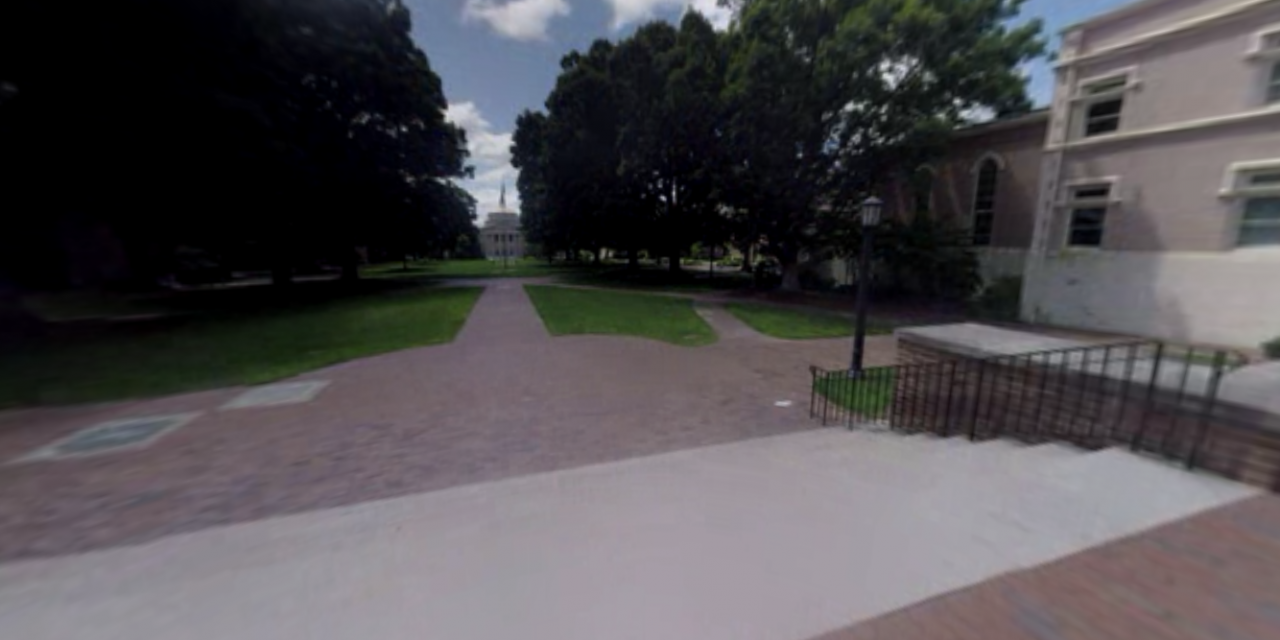 Prospective students now have a new way to tour college campuses across the UNC System.

The system unveiled a new initiative on Wednesday allowing students to take virtual tours of the 16 university campuses that make up the system.

The virtual tours are through the Gaining Early Awareness and Readiness for Undergraduate Programs NC program, otherwise known as GEAR UP NC. The initiative “marks the first wide-scale use of virtual reality to promote and facilitate college access,” according to a release announcing the program.

“Many of us don’t fully appreciate that the campus visit is an accessibility issue. Without it, college can become a guessing game or, too often, a distant pipe dream,” UNC System president Margaret Spellings said in a release. “This virtual reality technology gives every North Carolinian the opportunity to make more informed choices about where they want to go. Just as importantly, it helps them figure out how they’re going to get there.” 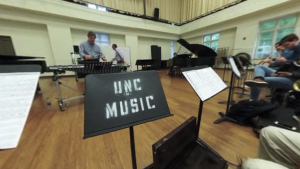 The program was created “with the specific purpose of helping students in rural, low-wealth, and first-generation families engage with the decision-making and application processes other college-bound students face with more secure support systems.”

Prospective students and their families can see examples of what the different campuses look like through a virtual reality video simulation of different portions of each campus. The virtual reality experience allows for the user to use phone or computer toggles to look around the different university grounds.

The app will house information about each university, in addition to the virtual tour, with data on admissions, financial aid information and advising, among other portals.

UNC – Chapel Hill School of Media and Journalism associate professor Steven King, who has been heavily involved in virtual reality work, was consulted in developing the app, according to the release.

The app development began with a pilot project with UNC – Chapel Hill First Look program director Missy Julian Fox in January 2017. System officials said that since October 2017, “the project has involved more than 500 hours of planning and about 350 hours of filming. Editors sifted through 30 hours of raw footage to generate each institution’s final cut.”

The project was funded through a national GEAR UP grant issued by the United States Department of Education, according to the system.

The GEAR UP VR app is available in the iTunes and Google Play stores.