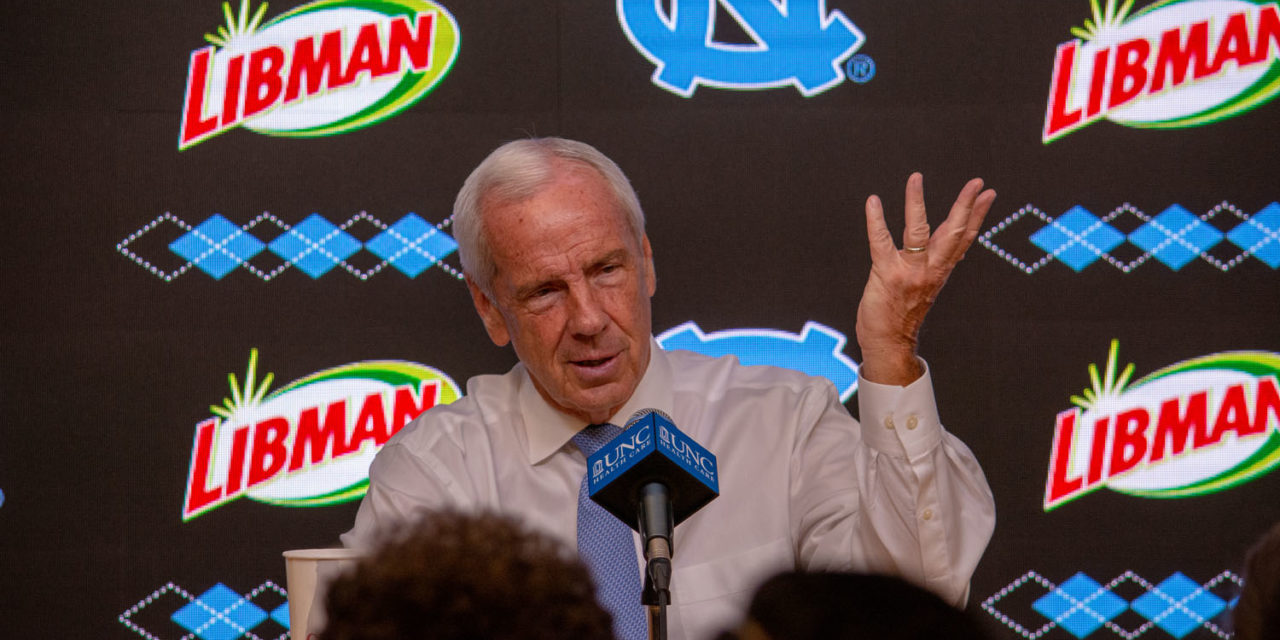 Williams is right: it is a complicated matter. The bill, signed into law last week by California Governor Gavin Newsom, will allow college athletes in the state to profit off their image, name and likeness starting in 2023. The NCAA has prohibited this for years under the argument it would rescind college athletes’ amateur status, likely setting the stage for a legal showdown between the NCAA and California.

Williams said at his preseason media day last week that he has yet to read the law in full. While he said he’s always been against paying players outright for their efforts on the court, he gave an example that explained his feelings about players’ names and images being used by schools.

“When Peyton Manning was at Tennessee, the first football game they sold like 50,000 jerseys at $76 a jersey,” said Williams. “Peyton Manning didn’t get one cent, and that’s not right. So, I’ve always had that feeling, and it’s been the biggest feeling [on the matter.]”

While Williams said he hopes more moves will be made to protect and help college athletes, he also pointed to the improvement he’s seen in their rights just in the last few years. The creation of the ‘cost of attendance’ rule in 2015 that allows student-athletes to receive stipends for transportation, school supplies and similar costs is one example he mentioned.

“When Sean May was playing for me,” Williams said, “we had a prospect [on campus.] We took [May] out to eat with the prospect, but we had to take that money out of his meal money. When Sean was going to go home, he had to pay for it. We didn’t have the ‘cost of attendance’ thing that we have now that’s made it much more student-athlete friendly. So, I’m hopefully that we’ll keep making moves.”

Williams admitted, though, that he was focused continuing his team’s improvement and that when it comes to the United States, “it takes a while to change things.”

UNC men’s basketball will host Winston-Salem State on November 1 for an exhibition game before tipping off their season against Notre Dame on November 6.