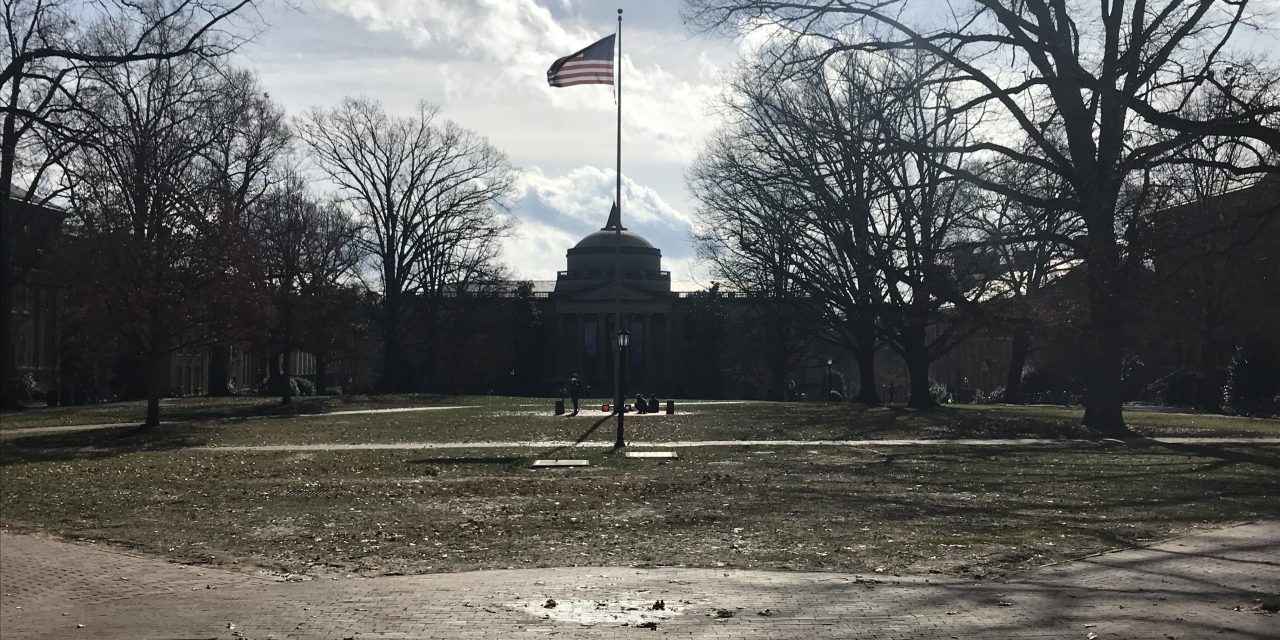 The President’s Cancer Panel released a new report on HPV vaccination rates, showing they have increased but are still well below target.

The report shows that about 43 percent of the nation has received the necessary dosage of HPV vaccination, while the panel’s goal is 80 percent coverage.

Professor of Health behavior Noel Brewer served as special advisor to the panel.

He says the nation should focus on three important opportunities for increasing HPV vaccination rates.

“The first is to reduce missed clinical opportunities to recommend and administer the HPV vaccine,” says Brewer. “Second, providers should increase parent’s acceptance of HPV vaccinations, but that also relies on national, promotional campaigns by partners such as the American Cancer Society and the Centers for Disease Control and Prevention. Third and finally, it’s important to maximize access to HPV vaccinations and services.”

Simply by giving your child the correct dosage of the HPV vaccine, you can prevent six different types of cancer.

While the vaccine has been available for over 12 years, Brewer says many parents believe it is new, and therefore have some concerns.

“Parents have a lot to think about when they’re taking care of their kids,” says Brewer. “In my experience, parents who have concerns with the HPV vaccine or the flu vaccine or whatever vaccine are often just curious about what the potential harms could be, or have some sense of discomfort, but it’s coming from trying to take care of their kids.”

Despite any perceived risks, Brewer says the HPV vaccine is one of the most studied medications available.

“There have been 109 studies in six countries with 2.5 million people,” says Brewer. “These studies conclusively show HPV vaccine is safe.”

More information is available at HPV.com.