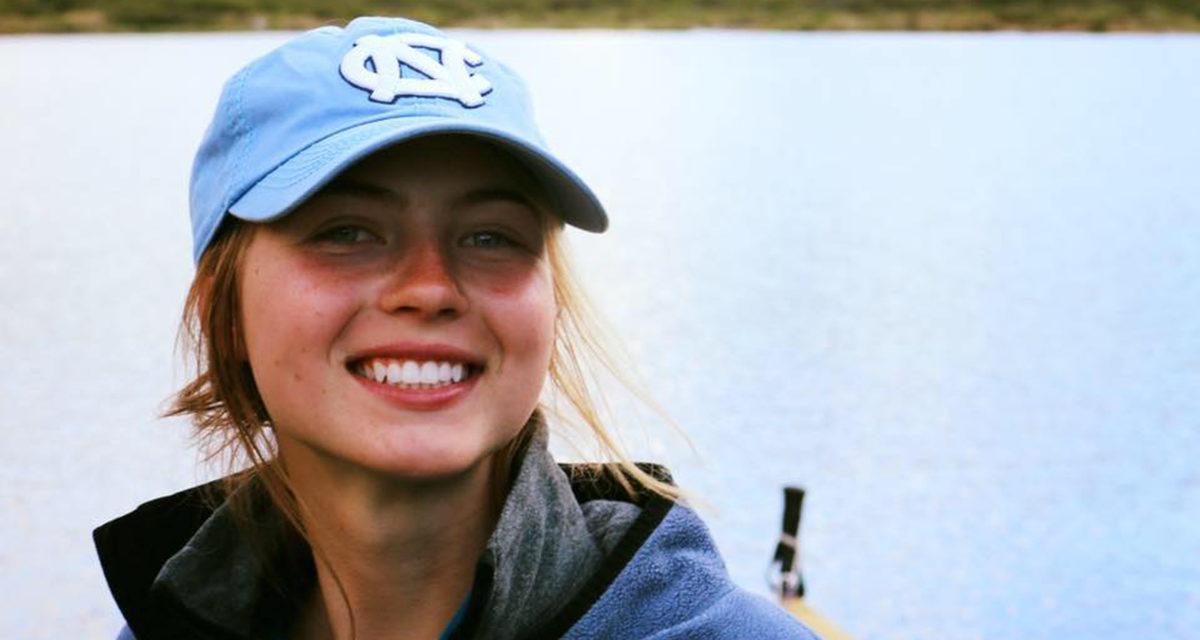 Burrus, who was set to graduate from UNC-Chapel Hill next May, had been sick over the weekend with what her family believed was a sinus infection. In a blog post, Burrus’ family said she was on antibiotics, but began to feel worse on Sunday.

On Sunday night, Burrus’ roommates found her unconscious. First responders rushed her to the hospital, where her family said she underwent an emergency surgery for an obstruction in her abdomen.

Burrus graduated from Needham B. Broughton High School in Raleigh and was a business administration major who had interned in Washington and New York. Last year, she shared a video on Facebook of a trip she took to Japan with the UNC Kenan-Flagler Business School through the Kakehashi Project.

With great sadness, the UNC Panhellenic Council mourns the loss of Wynn Burrus. Wynn was a member of Kappa Delta and an outstanding member of the Panhellenic Community. We send our deepest condolences to her friends and family at this time.https://t.co/N76eHOyv66

“The Morehead-Cain Foundation staff is heartbroken about her sudden and seemingly inexplicable loss. Our love goes out to her family, her many friends, and all those she touched.”